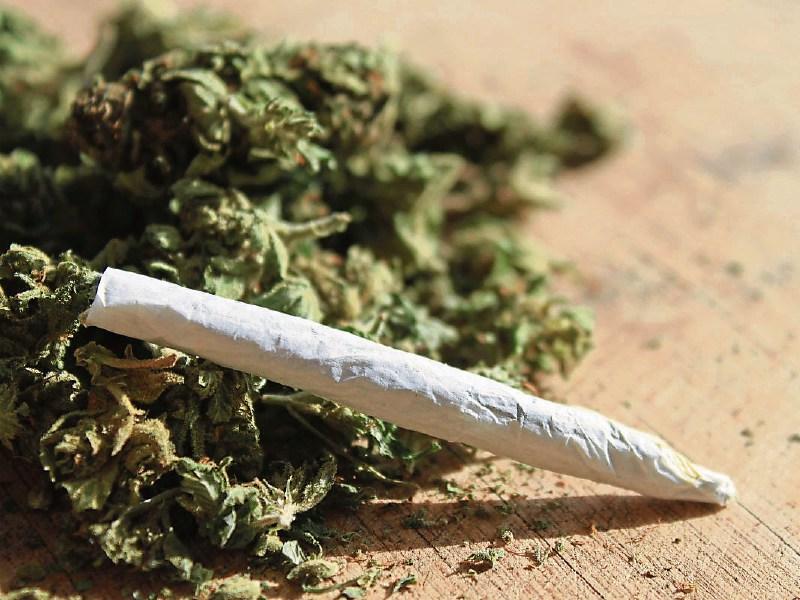 Kildare gardai seized €14,000 worth of cannabis from a house outside Athy and arrested a male in his late 20s at the scene on August 15 last.

According to gardai the cannabis was discovered during a house search at Raheen Aberragh outside Athy.

One male was arrested and detained at Athy Garda Station for questioning.

A file will now be sent to the DPP.