Private rentals represent 17 per cent of households in Kildare 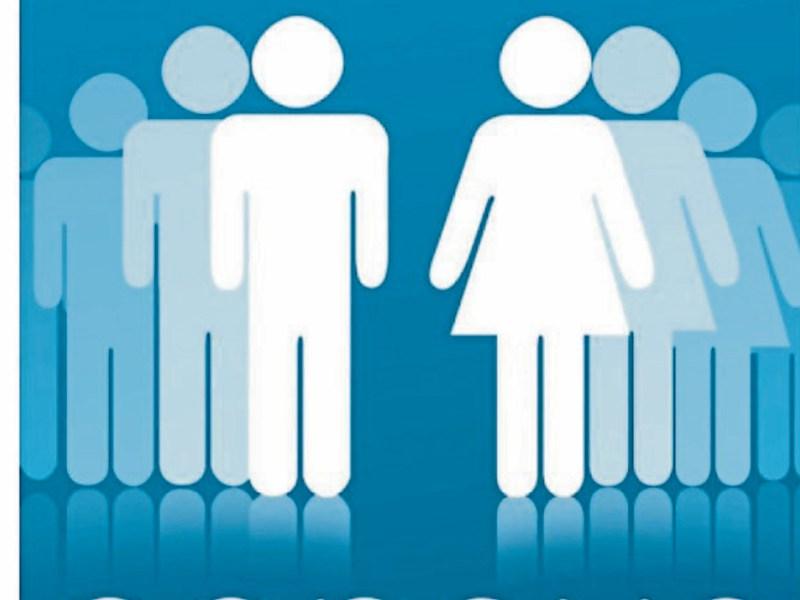 According to the Kildare Census 2016 profile the number of households classed as private rented was 12,629 or 17 per cent of the total households in Kildare.

This rate is slightly lower than the national average at 18.2 per cent however it is important to note that a sizeable proportion of private rented housing is supported by council schemes such as RAS, HAP and Rent Supplement.

Relative to other local authorities, Kildare has the 8th highest number of private rented in the state.

The Census also showed a considerable variation at the Municipal District level with the highest rates of  privated rented in Maynooth at 19.8 per cent and Naas at 18.7 per cent. In contrast at much lower rates to this Kildare town and Newbridge have 16.8 per cent, Celbridge and Leixlip 15.4 per cent and Athy 14.2 per cent.

The highest rates were recorded in Athy at 10.6 per cent, followed by Kildare town and Newbridge at 9 per cent. In contrast to this were Celbridge and Leixlip at 5. 8 per cent, Naas at 5.7 per cent and Maynooth at 5.3 per cent. Other areas of high concentration include Suncroft and Kilmeague.