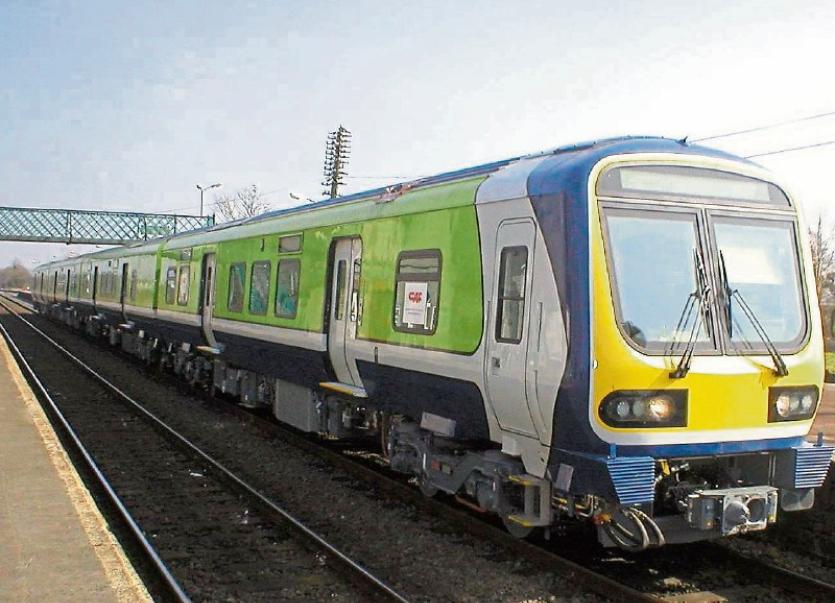 According to the Kildare Census 2016 profile 39 per cent of workers in Kildare commute to local authorities outside the county.

Thirty three per cent of Kildare’s resident workers are employed in the Dublin Metropolitian Area. In total 31,710 workers commute from Kildare into Dublin with highest numbers from Naas, Celbridge, Leixlip and Maynooth.

On the flip side in excess of 33 per cent of all jobs in Kildare are filled by persons living outside the county. The top worker origins are Laois, South Dublin, Meath, Dublin City and Offaly.

Of the key towns in Kildare Naas has the largest concentration of jobs accounting for 17.5 per cent of all jobs in Kildare. Of this number 8,115 persons commute into Naas making it a key commuting destination in the county.

Newbridge has the second highest number of jobs with 6,526 followed by Leixlip with 5,825.