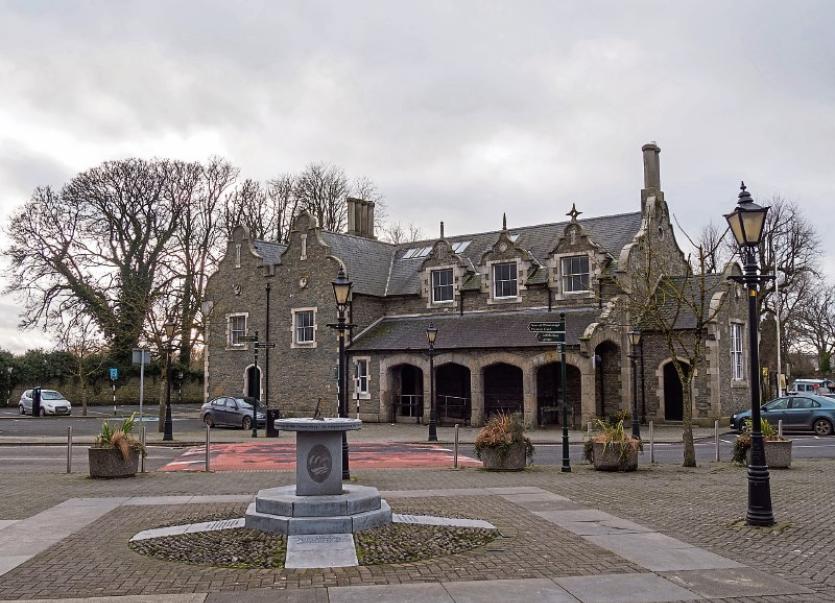 The case of an Athy mum-of-four who was found in possession of €50 worth of cannabis was adjourned at Athy District court for an updated probation report.

The court heard that she was found with €50 of cannabis in her possession on February 13, 2017 at her home. She has 16 previous convictions.

Judge Desmond Zaidan asked the defendant what was she doing smoking cannabis.

The defendant replied that she started smoking as a teenager but not seriously. She added that she ‘got heavy into’ about five years ago but has since stopped.

She said for her own safety she could not say in open court who gave her the drug.

“I can’t for my own safety tell you that information in open court,” she said.

Judge Zaidan offered her a chance to tell the gardai in private but she refused.

The court heard that she has been working well with the probation services and she told Judge Zaidan that she would like to continue with them.

Her children are all teenagers and they are aware that she used to smoke cannabis.

Judge Desmond Zaidan told the defendant’s solicitor Toss Quinn that he was not impressed with his client on reading her probation report. He adjourned the case until 12 March, 2019 for an updated report.