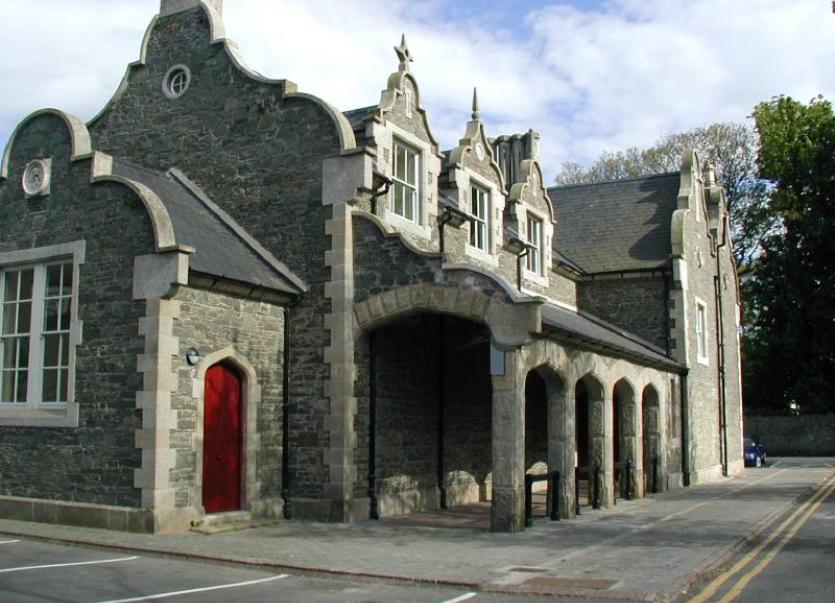 An Athy woman who was before Athy District Court on Tuesday, July 24, for drink and careless driving was disqualified from driving for two years and fined €900.

Aisling English, with an address as 31 Marina Court, Athy, came to the attention of gardai on January 1, 2018 at Emily Square in Athy when gardai observed her car mounted on a bollard and trying to reverse off it.

The defendant pleaded not guilty.

The court heard that Gda Yvonne Duffy from Athy garda station went over to the car and spoke to the defendant who was trying to reverse the car.

She said there was a strong smell of alcohol from her breath. The garda said that the defendant told her she had drank three drinks and was going home.

Gda Duffy said she had to link the defendant’s arm to walk her down to the garda station as “she was so unsteady on her feet”.

There she was tested by a doctor who came to the station . The test showed that she was over the limit and she was charged with drink driving.

The defendant, who took the witness stand, said that she was not intoxicated at the time but more upset.

Superintendent Martin Walker put it to the defendant that she impaled her car on a bollard while trying to move it backwards and fowards in reverse.

“You were five minutes rocking the car backwards and forwards,” he said.

The defendant said she had taken vitamins that day and had smoked a cigarette at the garda station but was more upset than intoxicated.

Her solicitor Frank Taafe argued that his client was not informed she could have a solicitor present at the garda station.

However, the court heard in response that Ms English didn’t request the presence of a solicitor.

She was disqualifed for two years and fined €900.