Kildare man gets ten months for drink driving while disqualified 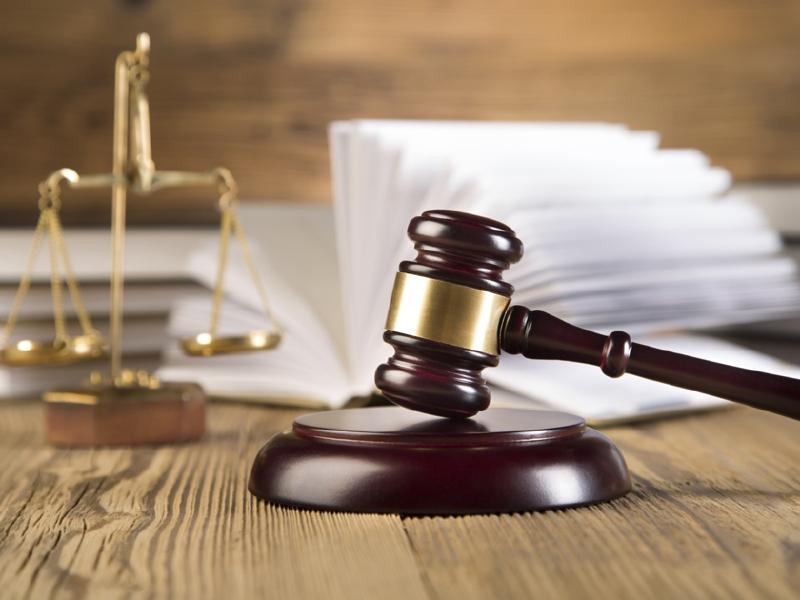 An Athy man who came before Athy District Court on Tuesday, July 24, for drink driving while disqualified was sentenced to ten months in custody.

Jamie Thompson, with an address listed as Barrow House Road, Athy, pleaded guilty to the offence which took place on November 2, 2017. The court heard he was involved in a single vehicle accident at Ballylinan after his car landed in a ditch.

The gardai were called and a road side test was taken which he failed. The court heard that he was highly intoxicated, and and had no insurance at the time.

He was sentenced to ten months in custody for drink driving while disqualified and without insurance.

He was given a month concurrent for careless driving. He was disqualified for six years,