Developer can seek a judicial review on Magee Barracks refusal 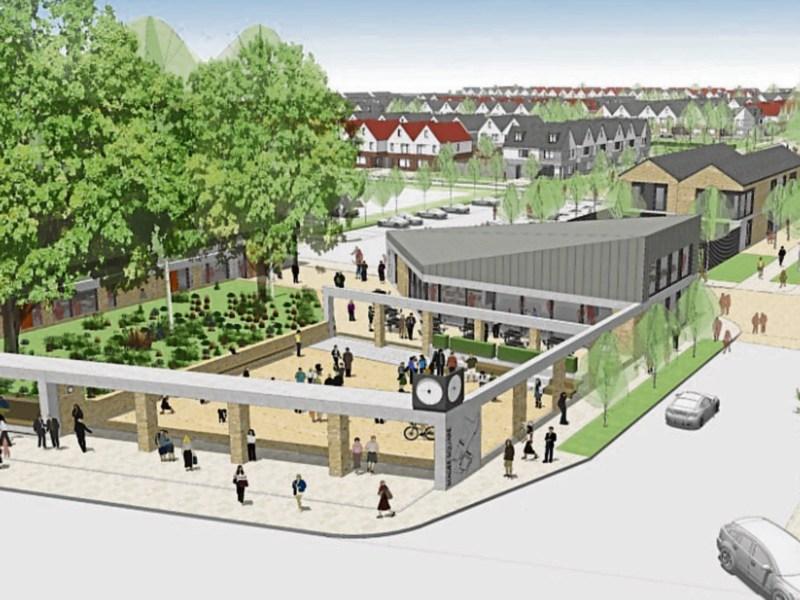 Plans not to proceed with 264 new homes on the former Magee Barracks in Kildare town are not open to an appeals process as it went through the Strategic Housing Development process instead the developer must seek a judicial review if required.

Ballymount Properties was refused planning to proceed with its plans for the development of 200 houses and 64 apartments on the site of the former Barracks on Hospital Street on appeal earlier this month.

The plans also include a neighbourhood centre, three retail units, a cafe and childcare facility at the former Magee Barracks in Kildare town.

The plans were lodged with An Bord Pleanála on April 4 under the new Strategic Housing Development process.
This allows developers, who want to build more than 100 homes, to fast track their application by going directly to An Bord Pleanála rather than to Kildare County Council. However there is no appeals process but the developer can seek a judicial review through the courts by making a new application which must take into account the reasons for the refusal.
The Bord refused the plans initially for being predominantly three and four-bed semi detached homes, stating that there should be a greater mix of sizes, styles and tenures to be compatible with the County Development Plan and cater for one and two person households.
The board was also concerned about the density of the housing and felt it could be increased given the close proximity of the site to the town centre.
Local residents under the banner of The Concerned Residents of Kildare Town lodged a lengthy submission to the plans citing the proposed development’s over emphasis on residential development will ‘push Kildare town further down the line of being a commuter town serving Dublin City’, among other concerns.