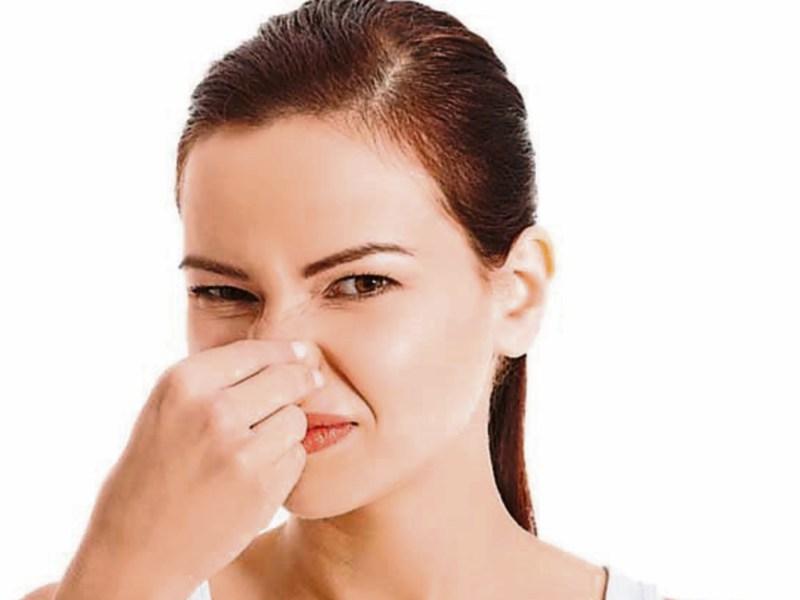 Athy residents living in the vicinty of the sewerage treatment plant at Fortbarrington Road have not been able to open their windows during the heat wave due to foul odours in the area.

That is according to local Cllr Mark Wall who raised the issue at this month’s area meeting which was held earlier today, Monday, July 23.

Cllr Wall asked if the council could confirm if they have had any contact with Irish Water in relation to the plant at Fortbarrington Road and has the council received many complaints regarding foul odours from the plant.

“This is one of the most serious issues that I have ever dealt with,” said Cllr Wall.

“All the windows and doors had to be kept closed in the warm weather due to the smells from outside,” he said adding that in addition to this foul odours started to come up the drains so that residents were forced to open their windows to try and combat it from the inside.

“People are at the end of their tether and can’t take it anymore.”

The meeting heard that Water Services have been dealing with Irish Water in relation to the odours at the Athy Waste Water Treatment Plant and are managing odour issues that have arisen due to the heat wave.

Additional management practices, such as more frequent skip emptying, have been put in place at the plant and these should see a reduction in odours, members were informed. The meeting also heard that the plant is is ‘very good condition and is in full compliance with it’s Waste Water Discharge Licence.’