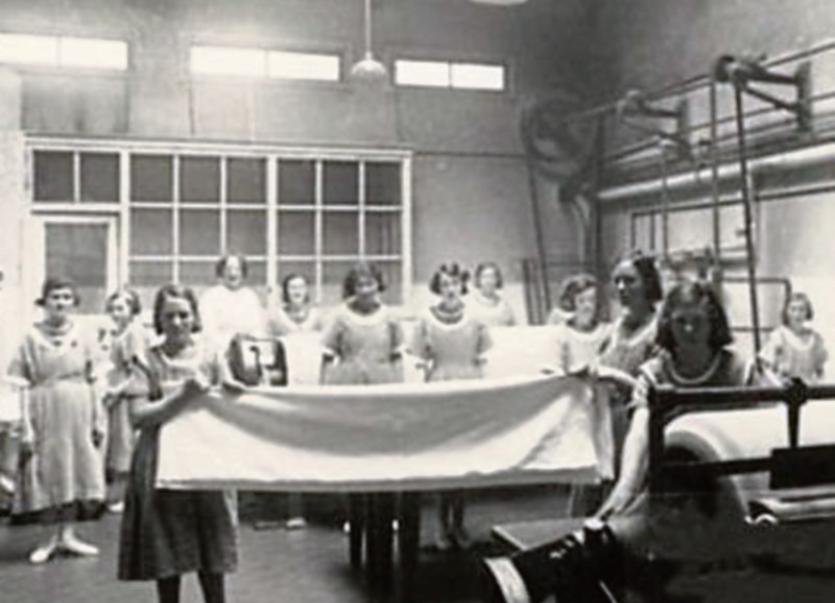 The Minister for Justice and Equality, Charlie Flanagan TD, has called on Kildare women who worked in Magdalen Laundries but were admitted to adjoining institutions to consider applying for the Magdalen Restorative Justice Scheme.

This follows a recommendation by the Ombudsman and a scoping exercise carried out by an interdepartmental group in consultation with the Ombudsman’s office.

“I am committed to honouring the commitments of then Taoiseach Enda Kenny to the Magdalen women in 2013 and the full implementation of the Magdalen Restorative Justice Scheme introduced for women who were admitted to and worked in the 12 named institutions covered by the scheme," Minister Flanagan said.

"I am happy that we are making good progress in implementing the recommendations of the Ombudsman in his report of November 2017 on the operation of the Scheme."

This advertisement deals with his recommendation that the scheme be applied to residents of those 14 adjoining institutions who worked in the laundries of the 12 Magdalen institutions concerned.

"In relation to the other recommendations in the Ombudsman’s report, Senior Counsel Mary O’Toole is in the process of examining the 200 or so cases where an issue may arise on the assessment of the length of stay in an institution. She is also reviewing the cases a small number of women where an approved award has been made but cannot be paid because of capacity issues. It is important to record here that to date 694 applicants to the Magdalen scheme have received their ex-gratia payments from the Vote of the Department of Justice and Equality at a cost of €26.1m.  The terms of the scheme recommended by Justice Quirke included the payment of lump sums from €11,500 to €100,000, special access to health care, upgrading of pension entitlements to the full State Pension for those who had reached retirement age and payment of a weekly sum of €100 inclusive of other State payments to others. The Scheme remains open to new applications.”