Kildare Census: Healthy population despite below average numbers of GPs 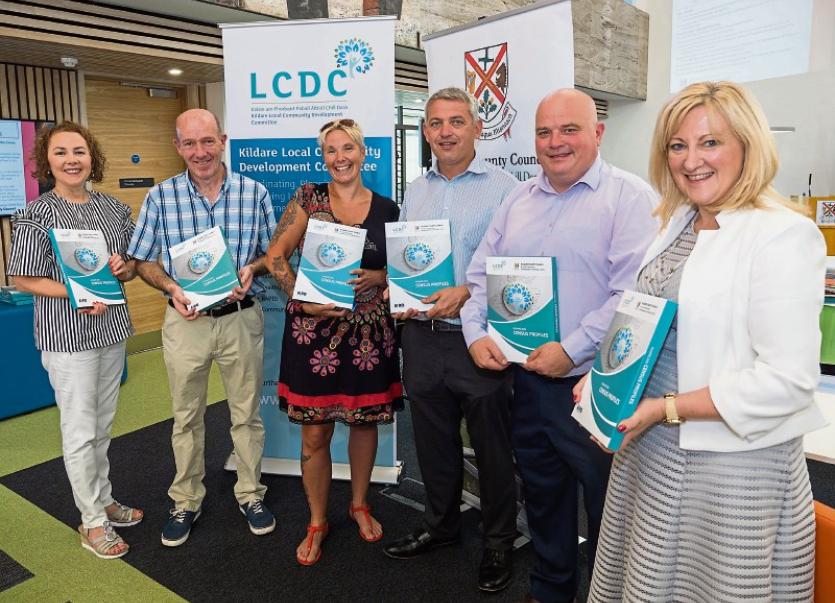 There are low levels of GP practices in the Lilywhite county, according to the Kildare Census 2016 profile.

Kildare is lagging behind the national average with 81 GP practices in the county.

There are also low levels of HSE-listed Health Centres in Kildare.

Again, this number is lower than the national average at 0.16 centres per 1,000 population.

In response to a query from the Leinster Leader regarding the low levels of GP practices in Kildare, the HSE stated that a review of the Kildare West Wicklow area will take place this year.

“The HSE Community Healthcare Organisation Dublin South and Kildare West Wicklow is committed to analysing the capacity of GPs across the area to meet demand. It is anticipated that this analysis will begin before the end of 2018.”

One figure that is higher than the State average is the amount of nursing homes in Kildare.

This figure is higher than the State average with 0.91 facilities for the over-65s.

Since 2015, the number of nursing homes in Kildare has remained unchanged at 23.

Census 2016 outlines that 63.1 per cent of Kildare’s population, however, report their health status as “very good”.

This is higher than the State average, and it is the third highest rate.

Moreover, relative to other local authorities, Kildare does not have very high rates of its population with ‘very bad health’.

According Census 2016, the total population experiencing very good health residing in Kildare is 140, 042, and accounts for 63.1 per cent of the population.

In contrast, lower levels of health were reported in Kildare town, Newbridge, and Athy (60.2%).

There are 27,768 people in Kildare with a disability, making it the sixth highest number in the State and the fourth lowest relative to population size.

This increasing trend is in line with the State at 13%.

Of those with a disability, the most common was listed as ‘chronic illness’ at 17.1 per cent.

This was followed by 13.1% with a physical limitation and 9.4% with a difficulty going outside the home. The least common reported disability was blindness or impaired vision, with 2.9% listed.

However, Kildare has higher than average rates of intellectual disability at 4.1%.

Of those recorded, a much higher rate of instances recorded in Kildare were in the older age bracket of 45 to 54 and 55 and over.

A rate of 240 per 100,000 female population was recorded for the area, making it the sixth highest rate in the State.

Male presentations 171 were marginally below the State average of 184 and ranked as the 11th highest rate per 100,000 male population.

In 2015, Kildare recorded 182 persons or a rate of 8.2 persons per 10,000 population in treatment for alcohol addiction, the fourth lowest in the State.

For the same period Kildare had a rate of 7.2 persons per 100,000 population in treatment for drug addiction.