Case will be heard at Naas Circuit Court 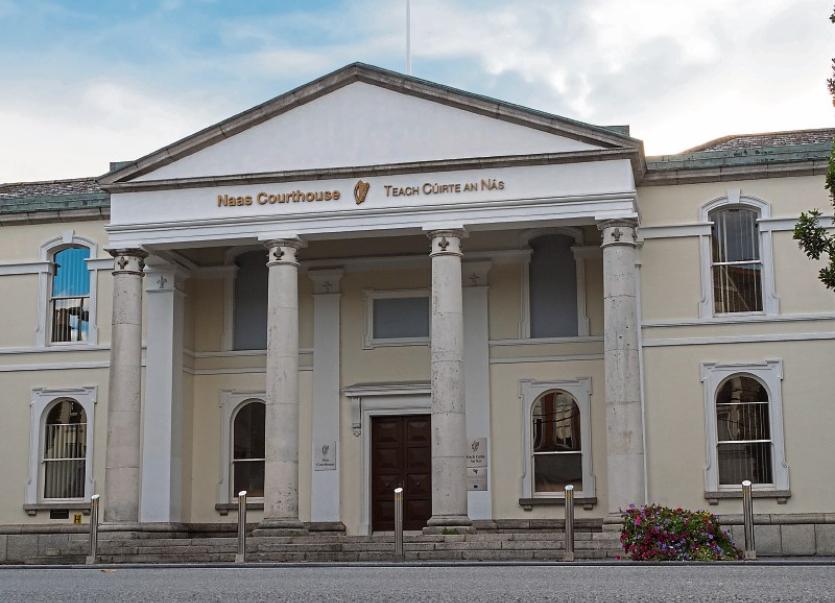 A Kildare company has been taken to court for breaches of health and safety legislation following on from an accident at its premises in which a man died.

However, the charges do not relate the accident itself.

At the July 2 sitting of Naas District Court, Cill Mhantain Iompair Teoranta, with an address given at Pine Road, Naas Enterprise Park, Ladytown, Naas appeared before Judge Desmond Zaidan, after being summoned by the Health and Safety Authority (HSA).

The company is charged with two counts of failing to ensure safety at the workplace address above on February 17 2017.

Apart from legal representatives, there was no one present at the hearing from the company

The HSA told the court that the case did not involve the accident itself but breaches of the safety and health regulations.

In particular, the company had not identified certain risks in its Health and Safety statement.

The court was told there was a fatal accident as a truck was coming into a loading bay.

Following investigation by the HSA, it decided to charge the company with not identifying risk in its statement.

Judge Zaidan asked if the State was saying the accident could have been prevented.

He was told by the HSA that the summons related to the safety statement.

He was also told that jurisdiction had yet to be decided.

Judge Zaidan said a man had been killed and there was nobody from the company at the hearing.

He refused jurisdiction and adjourned the matter until October 2 for a Book of Evidence to be prepared.