Discussions for new school for the Curragh 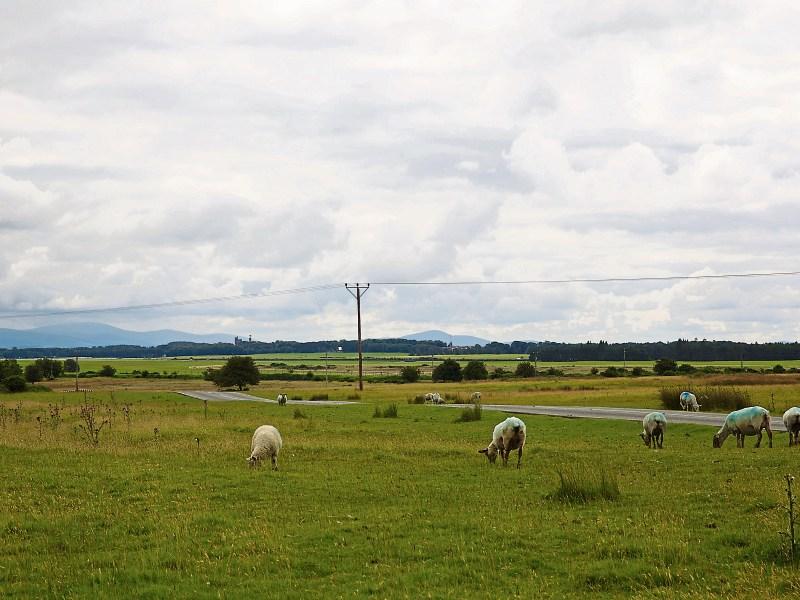 According to TD for Kildare South Fiona O’Loughlin the Minister with responsibility for Defence has advised that he is willing to engage with the Department of Education and Skills in relation to future planning provisions for the Curragh which may include a second level for the South Kildare Educate Together .

Speaking on this O’Loughlin said, “It’s a welcoming development that the Minister for Defence would be willing to engage with the Minister for Education in relation to future planning provisions. South Kildare Educate Together have been lobbying the government for five years to provide a new second level educate together in Kildare and there has been no commitment to date. To have a double patronage with the current second level school in the Curragh with a new building would act to accommodate future demand for school places”.

O’Loughlin, Chair of the Oireachtas Education and Skills committee added that Kildare South has one of the fastest growing regions in the country- between 2011 and 2016 the population of the area grew at 143% of the State’s growth rate.