Call for removal of HAP restrictions for Kildare 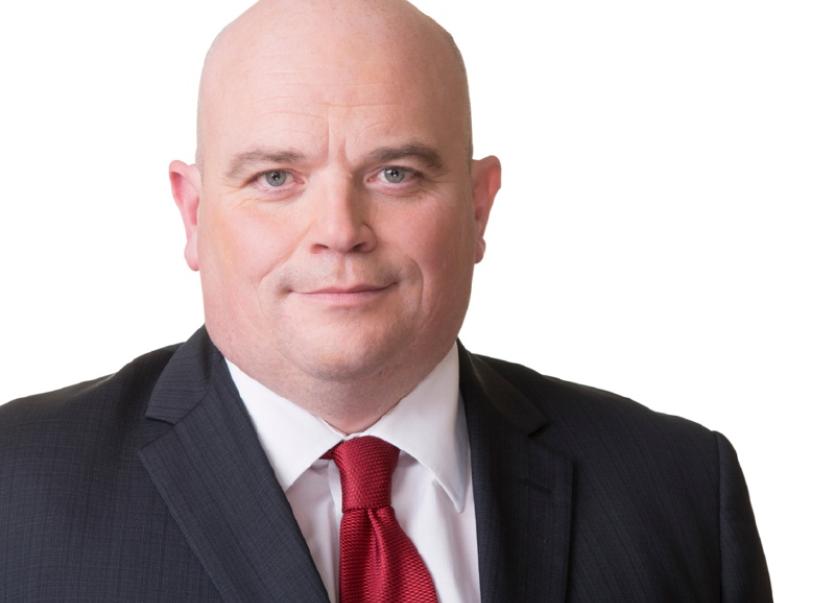 A motion was made for the immediate removal of restrictions on qualified HAP applicants moving to neighbouring counties next to Kildare - also known as a HAP passport, at this month's council meeting.

The motion was tabled by Cllr Mark Wall in light of the current housing crisis, that Kildare County Council urgently call on the Minister for Housing, Planning and Local Government to allow HAP - Housing Assistance Payment- applicants to move between local authority areas subject to restriction by social housing income bands.

Cllr Wall said that the problem with HAP is the lack of availability of houses in Kildare.

"A family of four have been refused HAP payment because the house is in Laois even though it is only five miles from the Kildare border," he said.

"We need to introduce a HAP passport for Kildare so people can go to where the houses are available outside Kildare even if this is only an interim measure."

Members heard that the Housing Department is supportive of the motion.

"As Kildare is in the highest income band for social housing applications, what this means for applicants on Kildare County Council’s housing list is that movement is restricted to the other counties in this income band," said Tadhg Mc Donnell Director of Service for Housing and Corporate Services.

"The restriction on movement for social housing applicants in Kildare was flagged to the at the outset by the Housing Department."

He added that a letter was sent to the Minister for Housing, Planning and  Local Government by the Mid-East Region Homelessness Management Group asking that this issue be reviewed to allow for more options to be made available to social housing applicants in the region.

Concerns have also been raised by the Kildare County Council.