Kildare has the highest rate of employment in foreign owned companies 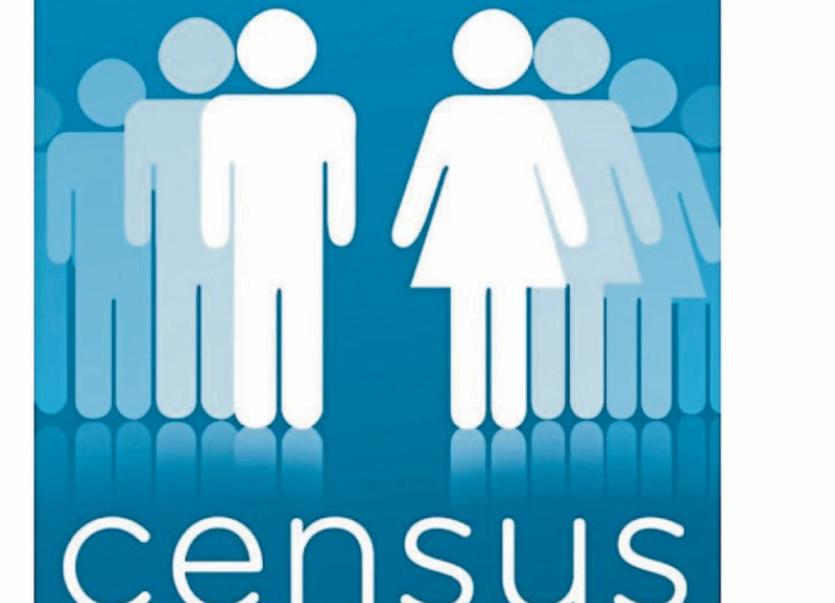 The Census 2016 figures for Kildare reveal that 18.8 per cent of the total employment in the enterprise sector is in foreign owned companies.

This is the highest rate in the country followed by Cork at 18 per cent and Galway at 17 per cent.

The 15 largest firms employed 26.7 per cent of the total Kildare workforce. Commerce – 26.6 per cent and trade and professional services 22.8 per cent are the dominant industries involving Kildare residents. Combined these sectors employ almost 50 per cent of the all workers resident in Kildare.