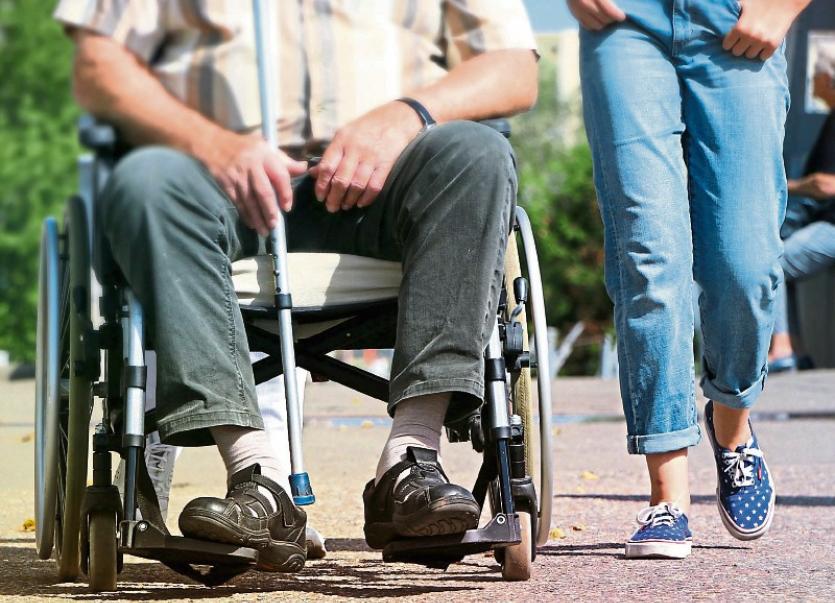 Members of Kildare County Council have agreed to support an annual ‘Make Way Day’ to recognise that people with disabilities have the same right to use and enjoy public spaces.

The motion, which was raised by Cllr Sorcha O’Neill at this month's council meeting held on Monday, called for the establishment of an annual national Make Way Day and the promotion of a local #MakeWayKildare campaign by writing to the Taoiseach and individual Minisiter’s calling on them to support, establish and fund an annual Make Way Day.

“There are so many issues with people parking on and obstructing footpaths,” Cllr O’Neill said.

The meeting heard that the Local Access Disabilty Officer for Kidare is currently carrying out an access plan for the county.

He is currently going around towns trying to pick out access problem areas so that they can be improved in the future.

Members were also told that there are two such pilot projects going on at the moment in Maynooth and Celbridge.

The council agreed that it was a good idea and one that should be supported.