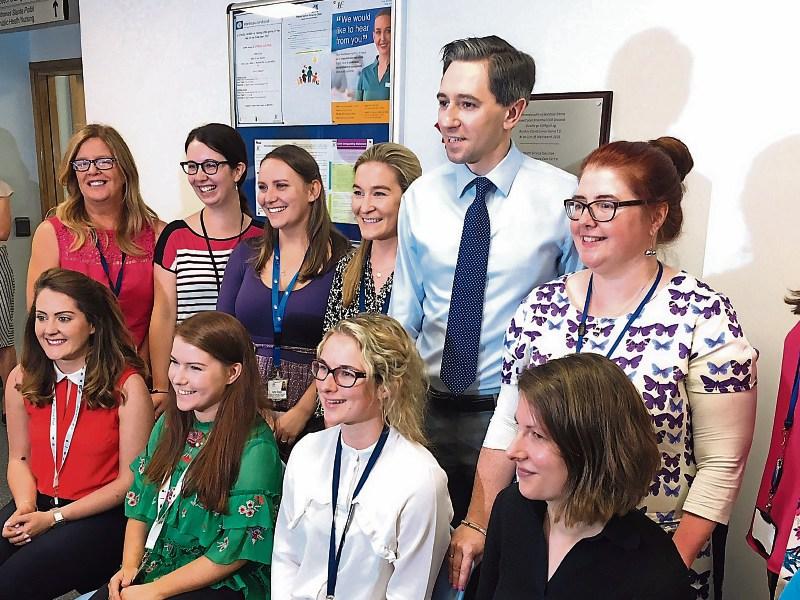 The Minister for Health Simon Harris TD officially opened Celbridge Primary Care Centre today saying that the centre shows how “that the move toward primary and community care is becoming a reality.”

Minister Harris said, “Primary Care Centres have a key role to play in delivering on our vision of a reformed health service and can deliver better care, closer to people’s homes in their local communities.

“I am pleased to see the very welcome expansion of services that is taking place within primary care, including the recruitment of additional Occupational Therapists; Speech and Language Therapists; and Psychologists and Assistant Psychologists.

“There will be continued investment in both the development of primary care infrastructure and services in the months and years ahead so that we can shift more care out of hospitals and into the community, and in line with the Sláintecare reforms.”