Kildare employment figures up on this time last year

Record numbers of people at work 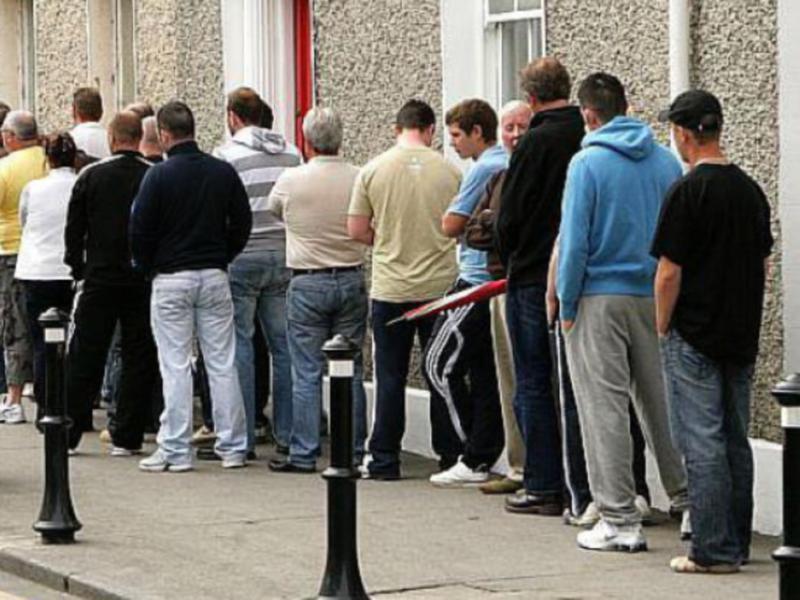 Employment is at its highest level in Kildare since the pre-crash peak the latest figures from the Central Statistics Office show.

The figures for the Mid East, of which Kildare makes up roughly 40 per cent,  show the employment rate for construction in Kildare has risen by 1,760 while the rate for agriculture, forestry in June was up by 1,600.

The figures for those employed in education in Kildare have increased roughly by 1,760, while public administration and defence forces increased their recruits by 1,280. Accommodation and food services increased by 640 and health and social work activity showed a jump of 1,360. Meanwhile all economic sectors had the highest increase of employment up by 2,160.

Kildare South TD Martin Heydon, has said that a record number of people are now at work in the State and unemployment has decreased in every region.

“2.2 million people are now at work in the State according to the CSO," he said. "This surpasses the previous employment peak in 2007 by over 6,000, meaning that all of the jobs lost in the economic catastrophe suffered by this country have now been restored. Thanks to this kind of jobs growth, the unemployment rate has dropped below 6%, to 5.6%, for the first time since 2008."