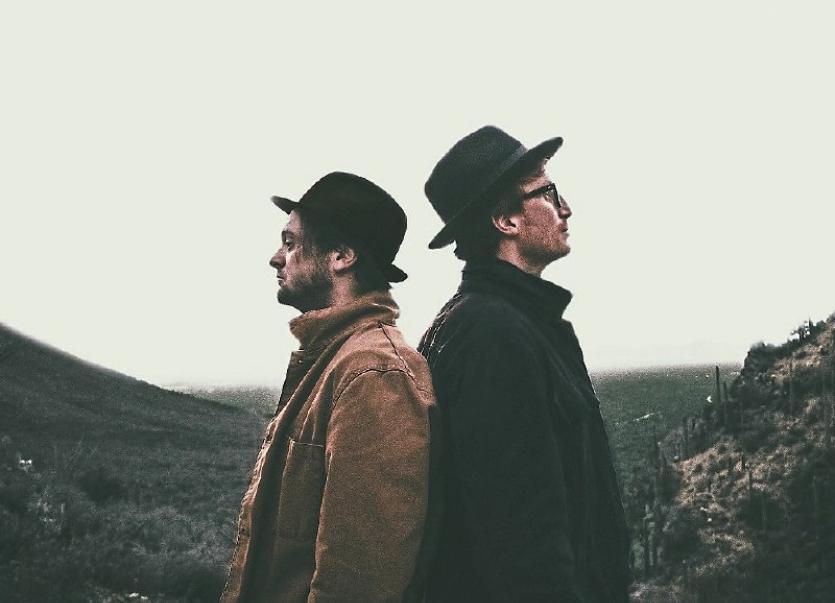 The brand new event – The Folly, will take place over two nights in July the shadows of the majestic old ruins of Cullahill Castle. Dating back to the 1420s, the regal tower will provide a stunning backdrop to the main stage, nestled at the foot of the historic relic.

Taking place over two nights 20 and 21 July 2018, the line-up will feature an equal gender balance of female and male musicians, performers and comedians, featuring some of the best up and coming talent in the country. The initiative is warmly welcomed by Electric Picnic organisers who themselves have begun to address the gender balance issue at festivals with the introduction of an all-female comedy line up on Thursday night at The Hazel Wood stage at this year’s Electric Picnic.

On Friday night, Folly fans will be treated to music from the Nomadic harmony folk duo The Lost Brothers and the young fresh talent of singer songwriter Curtis Walsh representing the male talent. And on the ladies  side will be Holly Macve renowned for her heavenly voice on her spellbinding country and western ballads and singer songwriter Molly Sterling with her emotive alt pop sound.

If it’s a belly laugh you want, The Folly is where you need to be on this magical weekend on Saturday night, as some of Ireland’s finest comedy prodigies and up and coming comedy gems take to the stage over the 2 day festival, including the hilarious Kevin McGahern, Ashlee Bentley, Mark McConnell, Niamh Marron, Eddie Mullarkey, Grace Mulvey, Ronan Grace and Sharon Mannion.

The next best thing about eating food is talking about it! There will be a veritable smorgasbord of food stalls on offer, alongside beverages of alcoholic and non-alcoholic tipples.

Before night time falls on Saturday and the Folly entertainment kicks off, there will be plenty of day time activity with the Cullahill Annual Fair for all ages, a walk up the Cullahill mountain, a farmer’s market, village parade, games for the kids, storytelling, a tour of the hidden history of Cullahill Castle and the first ever PaddyO’s Irish Porridge Making Championship, with Rachel Allen on hand to judge.