Tender for Kildangan Bridge works due 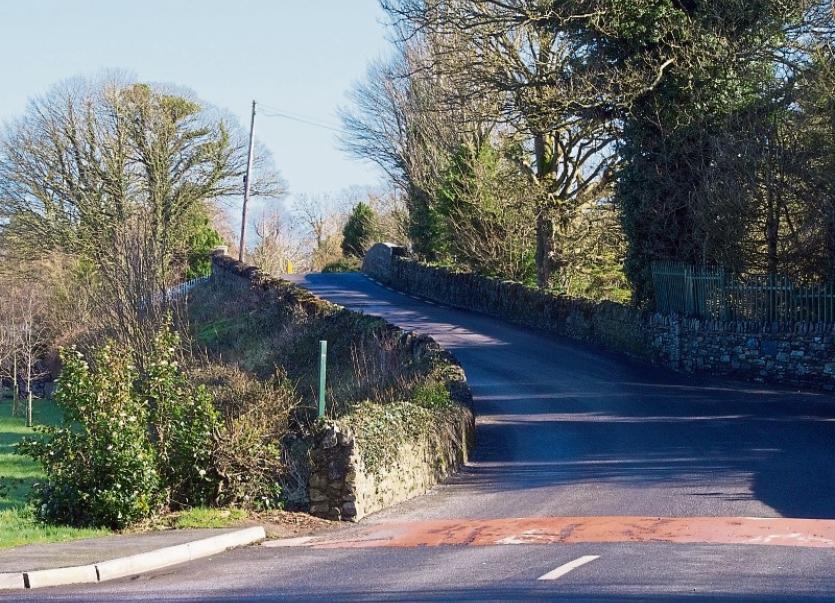 Members heard that KCC are engaging with Irish Rail and a draft licence has been issued.

Following an examination of this by the council and their insurers and an agreement of the licence conditions, the tender process for the new works will commence.

To help highlight the issue 230 children walked across the bridge in protest in June 2016.

Last October councillors approved the Part 8 for the footpath scheme of the upgrade works at this month's area meeting, which was held in October 2017.

Members heard that the footpaths will extend towards the school and provide safe pedestrian access over the bridge.

The members were  also told that a new design for the bridge needs to be satisfy Irish Rail and be sympathetic to the area and the historic makeup of the bridge.