Kildare Rose Escorts gearing up for 2018 Rose of Tralee 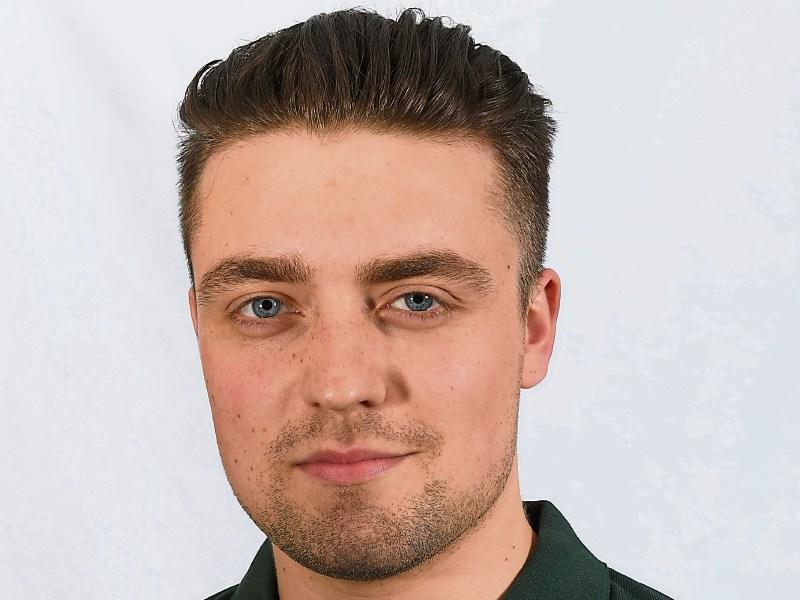 The three Kildare men who have been selected as Rose Escorts at the 2018 Rose of Tralee International Festival have begun their preparations for the life-changing trip to Kerry’s Capital in August.

The 2018 Rose of Tralee International Festival will take place from Friday 17th to Tuesday 21st August, while the Rose Escorts will need to be in place to welcome the Roses to Kerry on Wednesday 15th August.

Niall Crean (25), Conor Griffin (27), and Jeffrey Hovenden Keane (23) made the cut following the Rose Escort Boot Camp which took place along the Wild Atlantic Way in Kerry over the Bank Holiday Weekend.

The lads, who already came through an interview process at the Glen Royal Hotel in Maynooth in April, had to pass a number of endurance tests and team-building exercises before they could graduate as fully-fledged Rose Escorts.

In addition to the 10 farmers in the camp, a wide range of professions have featured among the profiles of this year’s Rose Escorts with two doctors, five teachers, a nurse, distiller and forester to name a few.

The Rose of Tralee International Festival’s Communications Manager, John Drummey, said: “The Rose Escorts spent three days in Kerry where they undertook a number of gruelling, yet fun, tasks to prepare them for the festival in August. The Boot Camp weekend in the Kingdom is a team-building exercise that is also designed to help them cope with the demands of a busy week in Tralee. We are particularly grateful to our friends in Kerry County Council for putting together such a packed programme of activities throughout the magnificent Kingdom of Kerry.”

The lads, all aged 21 to 30, had to carry out a range activities including a hike over Mount Brandon - Ireland’s second highest mountain - cliff diving, water-skiing, cookery, swimming, kayaking, surfing, ironing and sewing in order to prove they will have the stamina to be a Rose Escort.

The 2018 Rose of Tralee International Festival will take place from 17 to 21 August when a full line-up of FREE family-fun entertainment is planned for the streets of Tralee with The High Kings, Jake Carter, Sean and Conor Price, Hermitage Green, Oasis Tribute Band, Neil Diamond Tribute Act and Rolling Stones Tribute Band. The Dome will play host to the Rose Ball, OktoberFest, Fashion Show and televised selections presented by Dáithí Ó Sé. 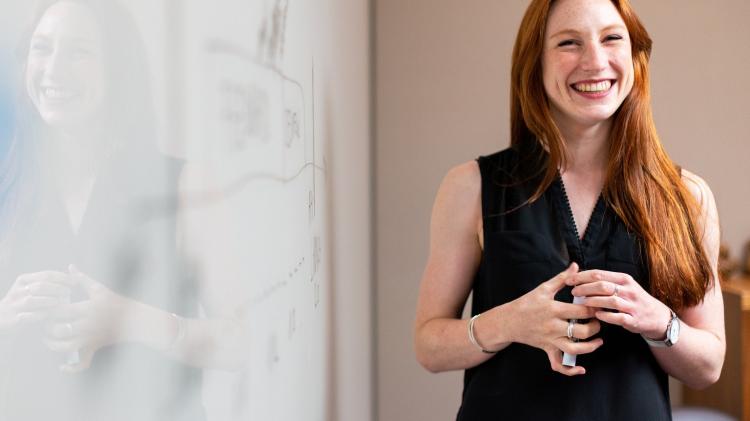