Donaghcumper land zoning appeal will not go ahead 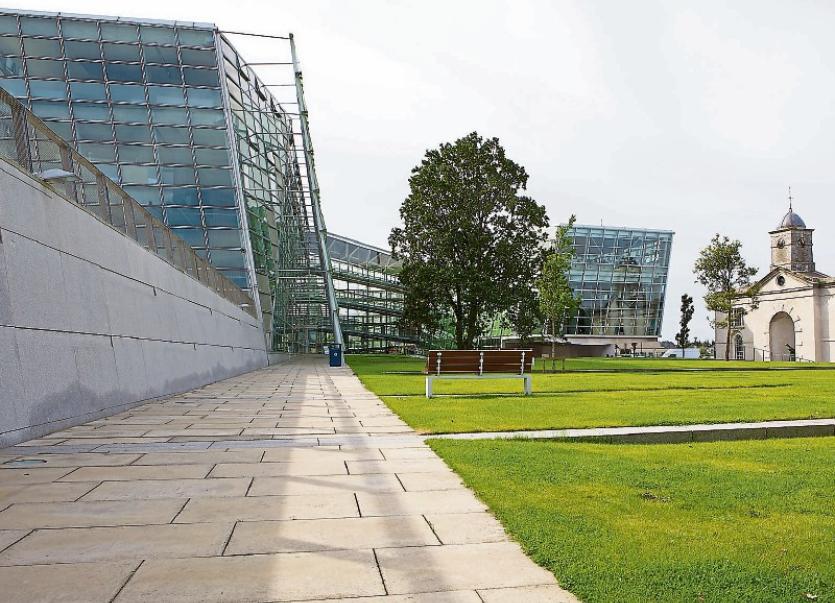 An appeal against the decision in the High Court by Judge Robert Haughton on May 3 to quash the direction by the Minister for Housing and Urban Development, Damien English, to change the zoning of the lands at Donaghcumper Demesne, Celbridge, will not go ahead, the Leader understands.

Longport Developments sought a judicial review of  the Minister’s decision to overturn the Celbridge Local Area Plan agreed by councillors.

On July 14 last,Kildare County Council voted 21-5 to allow Celbridge-Leixlip councillors district to decide on their own Celbridge LAP, despite warnings from the Minister that it breaching planning guidelines.

Minister English then directed the Council to change the plan.

The Minister’s direction, if it went ahead, would have enabled Town Centre type development at Donaghcumper and disallowed housing at Crodaun lands owned by Longport.

Judge Haughton’s  decision meant the restoration of the Strategic Open Space Zoning on the Donaghcumper as agreed by Kildare County Councillors against the recommendation of their senior officials.

Devondale Limited, which owns the Donaghcumper land, sought leave to appeal the overturning of the Minister’s decision.

On May 10,  the High Court adjourned the case until today/tomorrow, June 5, to allow arguments on that to be put to the Court.

However, over the weekend, it emerged that Devondale would not go ahead with the appeal.

This is expected to be confirmed in the High Court tomorrow/today, June 5.

Over the weekend Emmet Stagg, Kildare North Labour candidate, welcomed the news, stating that  the the original decision by the Minister was opposed by Celbridge Action Alliance, 2,300 members of the Public who made submissions opposing the direction, and the majority of the Elected Municipal Councillors. “This vindicates those who supported the Strategic Open Space zoning which recognises that Donaghcumper Demesne in its entirety is an integral component of the heritage of Celbridge and its Liffey Valley setting and of Castletown, that the Town Centre zoning would have adversely affected both Donaghcumper and Castletown Demesnes and that any development at Donaghcumper would have had a significant detrimental impact on the environmental sensitivities associated with the historic landscape and the River Liffey.

He said the news was a great victory for the people of Celbridge and Celbridge Action Alliance.