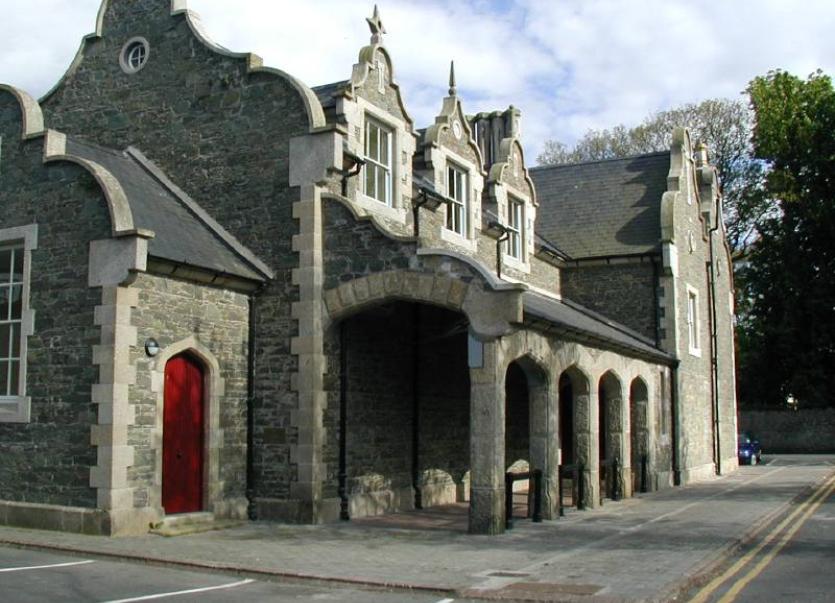 A man who was arrested for riding a bicycle without due care and consideration and for causing criminal damage to a New Holland tractor came before Athy District Court on Tuesday last.

43-year-old Ian Brown of 954 Narraghmore, Ballitore, was before the court for the bicycle offence at Narraghmore on March 24 last and for criminal damage to a New Holland tractor at the same address on March 25 last.

The court heard that Mr Brown, when he drinks, tends to "lose the plot". His solicitor Conal Boyce said that his client has a particular problem with a particular individual.

He said that the defendant smashed a window of a tractor belonging to a neighbour and former employer of his, causing €300 worth of damage, because he worked for the neighbour for 10 years and was only paid €5 an hour, which is not even the minimum wage.

The defendant attended RACE in Kildare town and is now seeking a fresh start, and will go to the UK to live and work. Judge Desmond Zaidan warned Mr Brown that he tends to go overboard with drink adding that he "does have an issue".

He then gave him the benefit of the Probation Act.