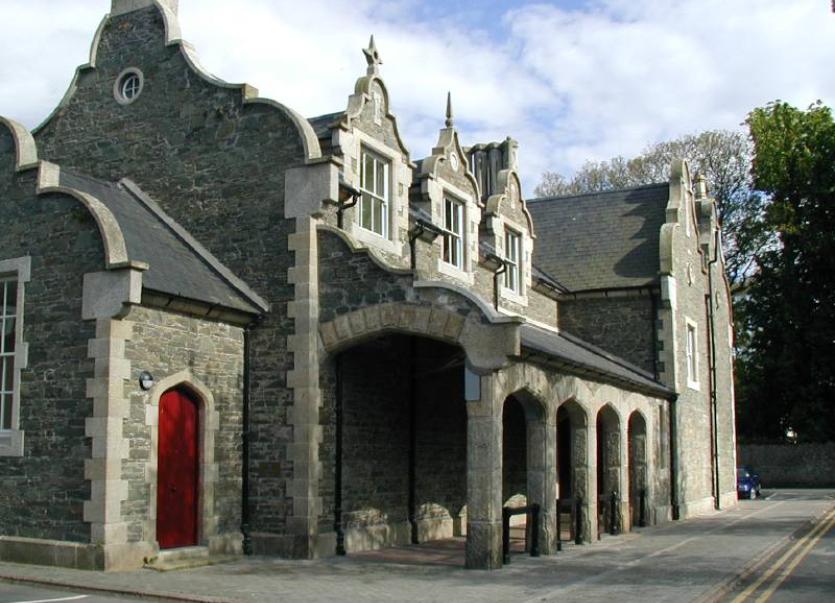 A woman who knowingly bought a stolen bike was fined €350 at Athy District Court last Tuesday.

The bike had been left unlocked in the Clemence underground car park in Kildare town beside the trolley dock. The owner had forgotten the lock so the court heard the trolley chain was wrapped around the bike to make it appear locked while the owner went inside.

It was later recovered and returned to the owner. The court heard that the bike was brought from a third party and it was purely opportunistic and wasn't stolen on demand.

The court heard the mother of two was in a troubled relationship at the time, but is since in a better place.

She has no previous convictions.