Mum warned to send her child to school at Athy Court

Missed 30 per cent of school 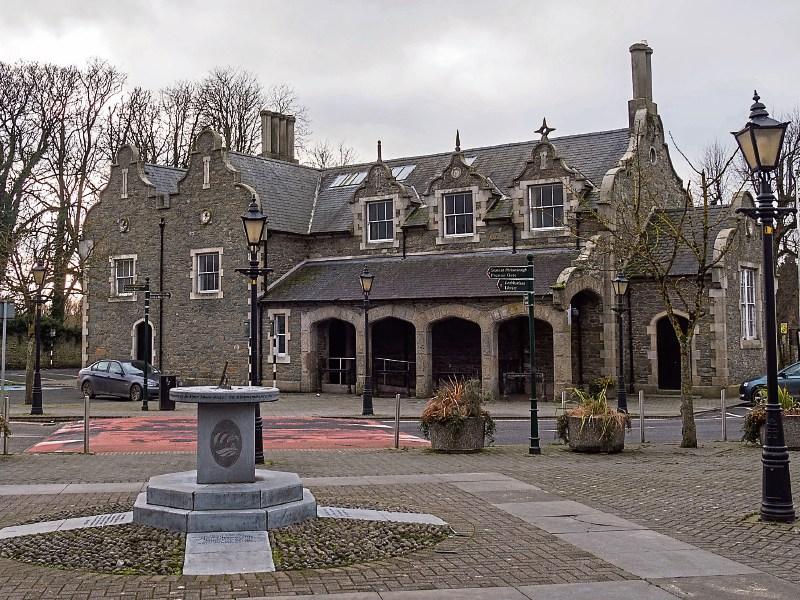 A mum-of-seven was back before Athy District Court on Tuesday for allowing her child to miss 30 per cent of school last year.

The mum, who pleaded guilty, first appeared before the court last January when she told the court that she had no transport to bring him to school, three miles away.

She cannot be named for legal reasons.

She said at the time that there was no public transport and that her child could not walk the three miles and back as it was too far. She also said that she could not get a place on the private school bus, adding that even the school had tried on her behalf.

The court heard on Tuesday however that her child's attendance has improved since with only five missed days since the matter came before the court. A request was made to adjourn the case until next September over concerns that June has traditionally been proven to be poor attendance.

Judge Desmond Zaidan said that not sending a child to school is akin to child abuse.

The case has been adjourned until September 25 next.