Dangerous junction in Athy to be upgraded 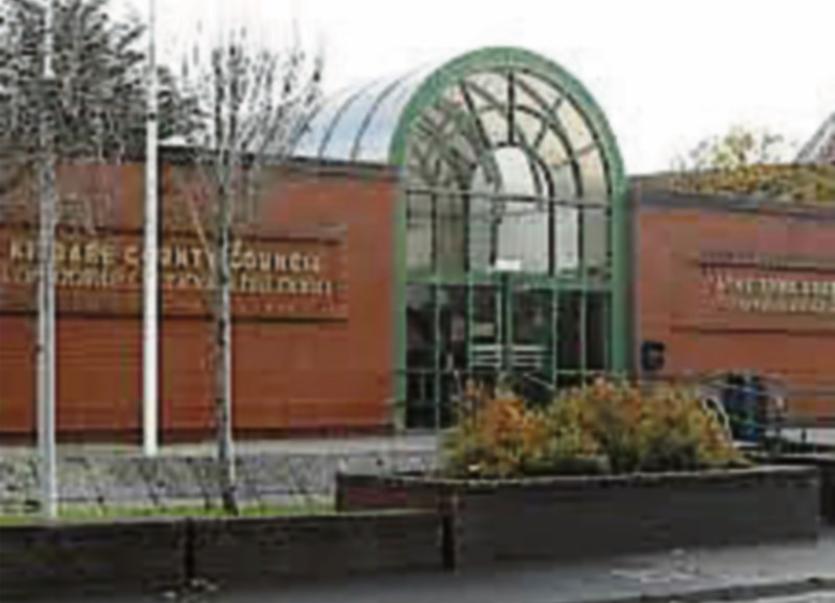 A dangerous junction in Athy will be upgraded to allow for temporary improved safety measures until it can be realigned at a later date.

The Old Grange Cross in Athy is an accident black spot according to Athy councillors who all called for the council to improve safety measures at the junction at this month's area meeting, held in Athy earlier today.

Members heard that the realignment of the cross will cost €500k and while the funds are not there to carry out this work, temporary measures can be carried out to improve sight lines at the cross.

It was described as an accident waiting to happen.

A heated exchange took place between Mayor of Kildare Martin Miley and Council official John Coppinger over timelines for the implementation of new saftey measures. The cross is near the grounds of St Laurences GAA training pitch and the meeting heard that the number of near misses with children on board is increasing.

"If we don't do something now KCC will have a fatality on its hands," said Mayor Miley.

"I have parents crying down the phone over near misses."

The members heard that the council will look into it 'over the next couple of weeks'.

Mayor Miley said that this was not acceptable adding that the council needs to act now and reduce the speed on the road and flag that is it a dangerous black spot.

It was agreed that the council would deal with in the next couple of days rather than weeks to improve safety measures.