No end yet to crowded trains in Sallins 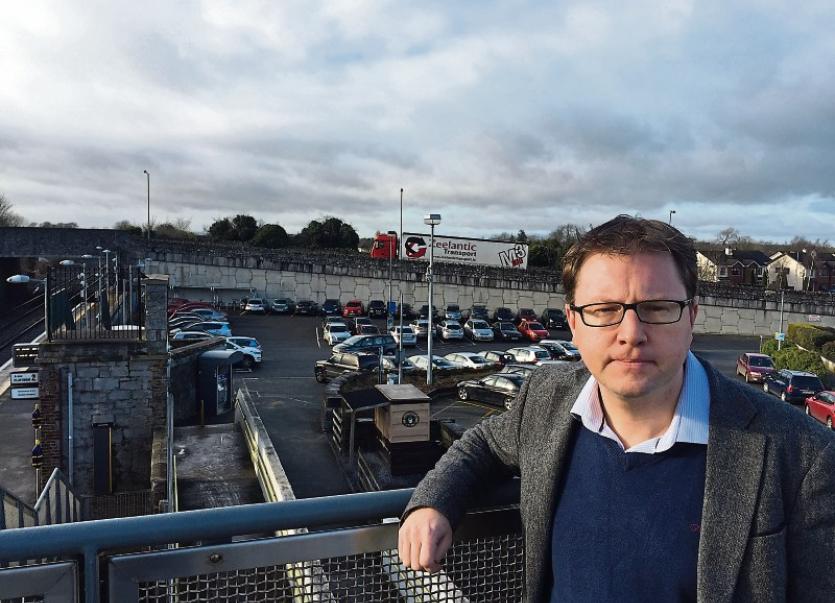 Commuters using the Sallins train service to and from Dublin face five more years of overcrowding.

That’s according to Fianna Fail TD James Lawless, who is a regular user of the Sallins-Naas service.

He cited information from the National Transport Authority, which expects that the tender process to acquire new trains will be started before the end of this year — with the fleet manufacturing contract awarded during 2019. It added: “However the process of having rail fleet built is a lengthy one and it will take between three and four years after the award of the contract before the new fleet will start to be delivered , either 2022 to 2023.”

The NTA also indicated that it is also addressing whether there is any second hand fleet available internationally that could be bought and put into service in the short term.

“However because of the unusual gauge of the Irish railway network, the options for acquiring suitable used fleet are limited.”

The NTA was responding to a Dail question raised by Dep Lawless. He has criticised the delay in providing the carriages.

“The delay is not good enough. The government has been lax about improving the rail fleet serving Co. Kildare.

“It is scandalous that time and again the Taoiseach and Minister for Transport hears form TD, senators and most importantly the commuters about the dangerous levels of overcrowding on train services from Sallins, Hazelhatch, Kilcock and Maynooth. Yet they have done nothing about it.”

He wants the Minister to “intervene immediately” adding “we have a growing workforce and a necessity to have those employees into work on safe and comfortable trains. The Government must act to allow this to happen.” South Kildare TD Fiona O’Loughlin (FF) also criticised the delay and further called for more parking spaces at the rail station in Newbridge. She said both car parks serving commuters there are full before 8am.