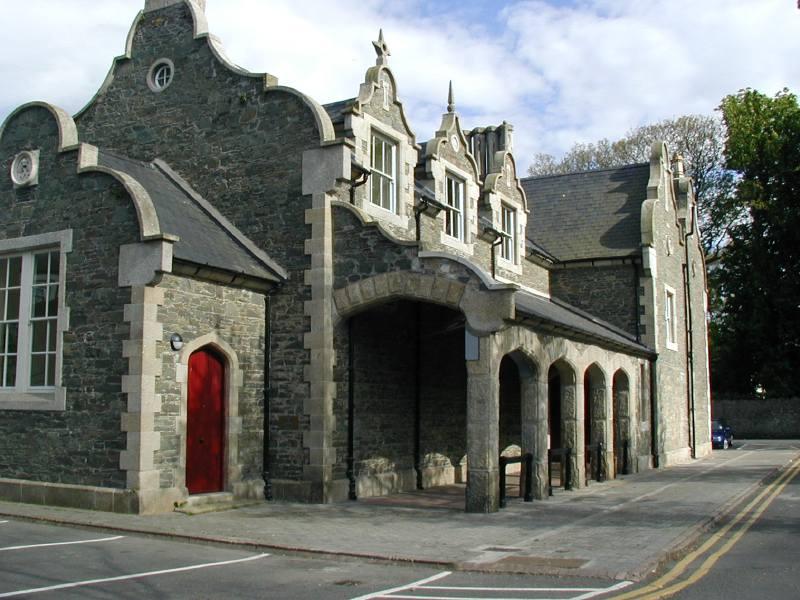 A man who appeared before Athy District Court on Tuesday, May 8 for handling stolen goods and driving with no insurance, licence or tax was sentenced to 11 months in prison and disqualified from driving for three years.

Roger Markiewicz (23) with an address listed as 5A Killerig Golf Lodge, Tullow Co Carlow and 1 Rheban Manor Athy came to the attention  of the gardai on 13 February 2017 at Gallows Hill, Athy where he was seen to be in possession of a stolen Sat Nav.

He also came ot the attention of gardai on 29 January 2016 at Downings Prosperous for driving with no insurance.

He has 97 previous convictions and is currently serving a custodial sentence.

The court heard that he has been coming before Judge Desmond Zaidan for the past 12 or 13 years.

"I gave you several chances," said Judge Zaidan "It's disheartening. He had the help of the Probation Services and others backing him to go from a child to a man."

The defendant told the court that 'he wasn't himself' at the time of the offences. He has one child and his partner is expecting another in two weeks.

The court heard that he is engaging with the relevant services in jail and that he is going to turn his life around.

"I won't extend his stay in prison," said Judge Zaidan.

He was given 11 months for handling the stolen property and a three year ban from driving for driving with no insurance.