'Athy did not need this' - Coca-Cola employee

The mood is one of shock and disbelief 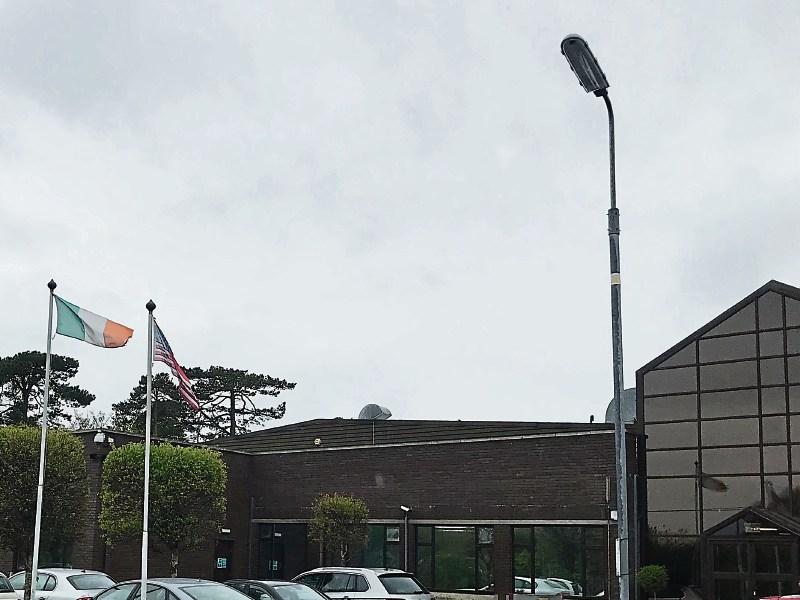 The grey skies this morning seemed to reflect the mood at the Athy based Coca-Cola plant less than 24-hours after employees were told that it is to close in 2019.

The staff car park was full and it looked, from the outside in, that it was business as usual at the 45-year-old manufacturing plant.

Except that there was nothing usual about today.

Yesterday Coca-Cola announced that Athy International Concentrates will close on a phased basis from September 2018 to December 2019.

One long term Coca-Cola employee at the plant, who wished to remain nameless, told the Leader that employees are still in shock after yesterday’s announcement that it is to close with the loss of 82 jobs locally.

“It is a big blow to the town – Athy did not need this,” he said

“We are all local employees with generations of families working here through the years. Everyone is still in shock here today. The mood is one of shock and disbelief. We hope that we will be treated now with respect, compassion and dignity otherwise it will become a lot more public.”

Another employee, who also wished to remain nameless, said Coca-Cola has always been a good local employer.

“They are a good employer and they pay good wages especially for younger people,” he said.

“The time is right for some people who are here longer than 40 years but most of us are at that awkward age where even if we retrain – who is going to hire us here?”

The closure would result in the loss of 82 direct jobs, with 43 of those roles transferring to the Ballina plant.  Employees from Athy would have the option to transfer.

While the plant has been in operation in Athy for the past 45 years, Coca-Cola only took over operations from Schweppes in 2000.

Coca-Cola will now commence a period of consultation with employee representatives at Athy International Concentrates.

Kildare South Deputy Sean Ó'Fearghaíl TD has expressed his disappointment at the news.

He said that in addition to the 82 full time jobs to go, up to 30 full time contractors and seasonal workers will also be impacted by this decision, as well as a loss of €16 Million to the local economy.

“This comes also as a huge set back to the town of Athy which continues to suffer from disproportionate high levels of unemployment," he said. "Given the phased nature of the closure, time at least exists for the state agencies to intervene to try and source additional employment for Athy which is so very badly needed. For my part, I will be in direct contact with the chief executives of Enterprise Ireland and the IDA to see what can be done to generate job opportunities in Athy in South Kildare”

Last March 2017, the drinks manufacturer announced that in the region of between eight and ten employees at the plant would be made redundant.

The job losses came that time as part of an operational re-org that was to see up to 50 redundancies across several other plants including Drogheda, Ballina and Athy.

The news of the re-organisation appeared at the time online before it had been announced to all employees.

Described at the time as a 'handful of employees' that were impacted the news came as a huge shock to all involved at the plant located at Townparks Industrial Estate in Athy.