Council to unveil masterplan for Dominican site in Athy 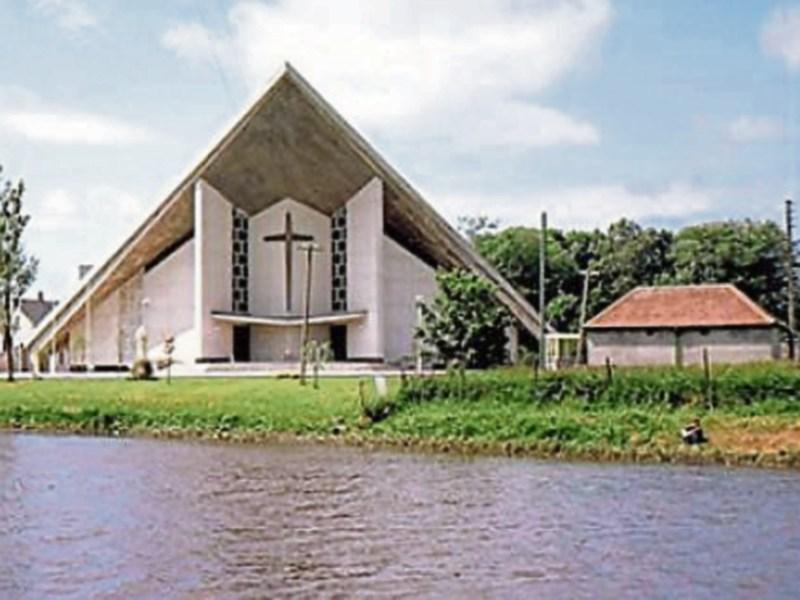 Kildare county council is preparing a masterplan for the developement of the Dominican site in Athy, which besides the new library, will also include a new housing opportunities, a park land and a water-based centre.

The plans, which have been in the pipeline since the council bought the six acre site in 2015, will be unveiled in two weeks time at the official opening of the new library in Athy.

Members of Athy District meeting were informed of the council’s plans earlier today at their monthly meeting.

Town Manager Joe Boland told the meeting that the council have been working very hard on the plans to date in response to Cllr Mark Wall’s motion that the members be updated on them.

It was agreed that the housing element of the plan should be prioritised in light of the current housing crisis.

Cllr Wall said that a good idea for the housing would be to introduce housing for those with disabilities or the elderly similar to McCauley Place in Naas.

Mr Boland agreed that this could be a good use of the space. He said that the council have been looking at the installation of flood protection measures for the site and a possible park land on part of the six acres.

He added that while the plans will be presented shortly they will all be subject to the statutory process.