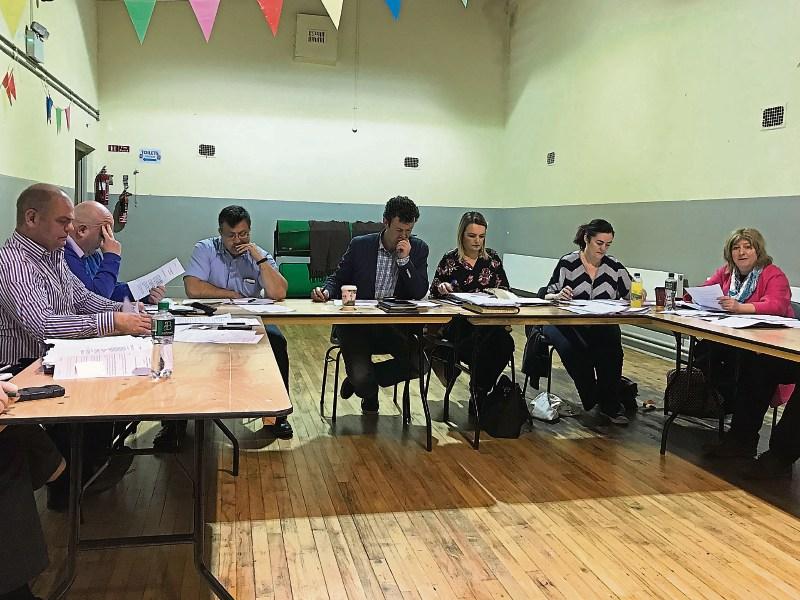 Athy Municipal District members have agreed to write to KDOC over concerns about dwindling out-of-hour medical services in Athy.

Councillor Aoife Breslin tabled a motion for today’s meeting, which was held in Monasterevin Community Hall, that the council write to the Kildare Doctors on Call –KDOC – to ascertain if they are still providing an out-of-hours appointment service in the Health Centre in Athy.

“There is a problem for the people of Athy getting out-of-hour doctor services,” she said,

“They are being told that they have to go to Naas – but a lot of people in Athy don’t have access to transport to go to Naas and the public transport is not very good. At times you are told there are clinics in Athy but my understanding is that the out- of-hours service and doctors home visits are not so available. From Thursday to Monday you might not get a doctor on call in Athy.”

She added that if people don’t have access to transport to take them to Naas then they will be forced to ring the ambulance service.

“There were 27 people on trollies in Naas Hospital over the weekend – maybe some of these people could have been seen by KDOC?”

Cllr Mark Wall supported the motion. He said it was the uncertainity for families that was the big issue especially if you have a sick child.

Councillors agreed to send a letter to KDOC on the issue. 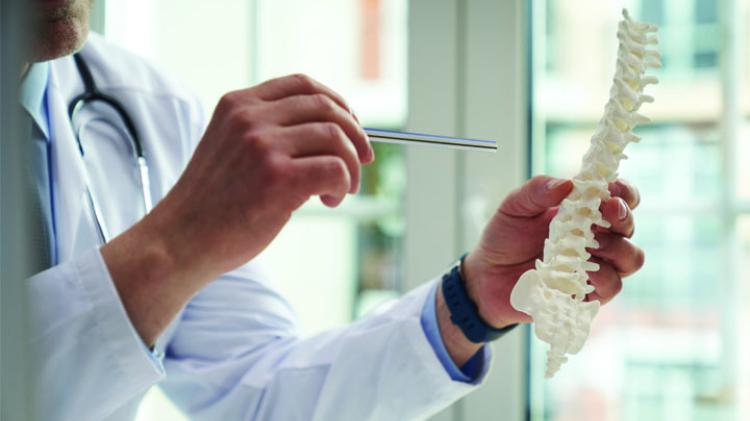