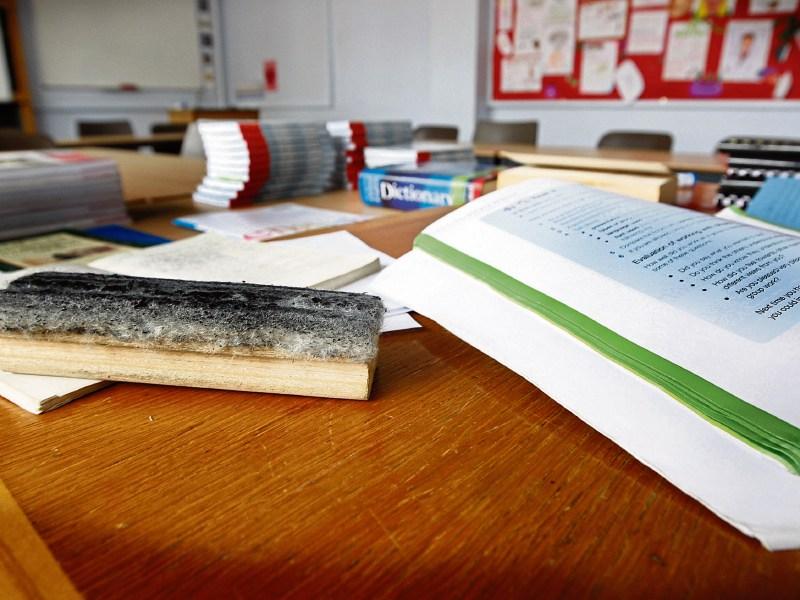 The Department of Education is forcing families in South Kildare to become school commuters according to one local councillor.

The omission of a new secondary school for Kildare South from the recent announcement of new schools by the Minister of Education was slammed as being 'unacceptable' by Cllr Mark Wall.

Cllr Wall said that there is an urgent need for a secondary school for the ever expanding area of Newbridge and Kildare Town.

"The schools listed by the Minister, urgently needed in all the areas listed, are so geographically distant, that those parents in and around the towns of Newbridge and Kildare town will not only be commuting to work but will now become school commuters as well," he added.

The Department and the Minister must intervene. It’s time that the population explosion in Kildare South is recognised by this Government. Kildare does not end at the town of Naas. Lower house prices and planned new roads are attracting young families to the towns of Kildare South. It’s time the Minister for Education and his Department realises this and puts in place a plan for a new additional secondary school for this area.”