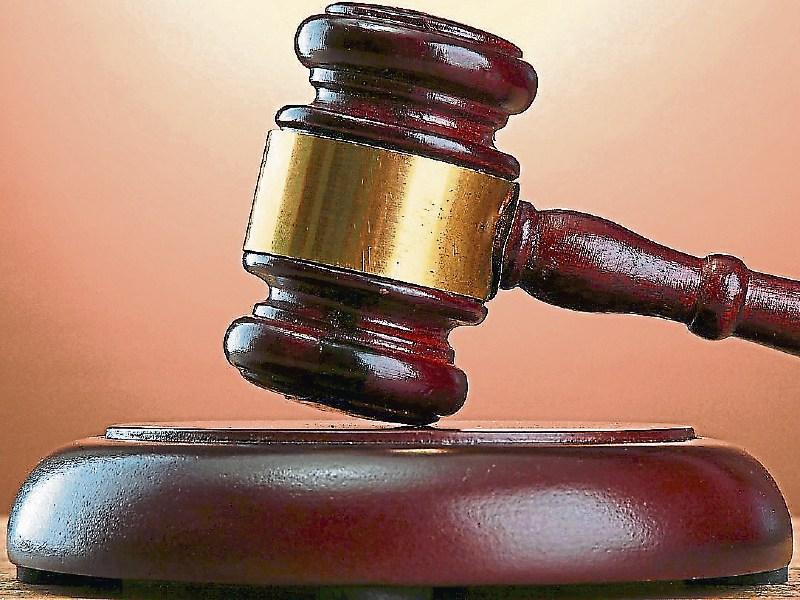 A young man who was before Athy District Court on Tuesday, April 10, for stealing a TV and a car from a party was sentenced to 12 months in custody.

Shane Keogh (20) with an address listed as 113 St Mary's Park, Carlow, came to the attention of gardai on April 13, 2017, at Lavender Hill, Belan Avenue, in Moone, where he attended a party.

The court heard that the young man was invited to a party at the above address which he attended. At around 2am, he decided to remove the TV and the owner's car, which were later found burned out by gardai. The TV had a value of €700 and the car €1,300. Both went 'up in smoke', the court was told.

The court heard that the defendant was doing drugs at the time.

"I was heavy into them," Mr Keogh told the court. He told the court that he first started doing drugs at 13 after he left school.

His solicitor Toss Quinn said that the young man's family are very good to him and his mother was in court with him. He is under the probation services in Carlow.

"It's tragic," said Judge Desmond Zaidan. "But I need to protect society in case he decides to pop a pill again in the future."

The defendant was disqualified from driving for four years and sentenced to 12 months.