Trainee nurse jailed for unlawful possession of over €2,800 of cocaine 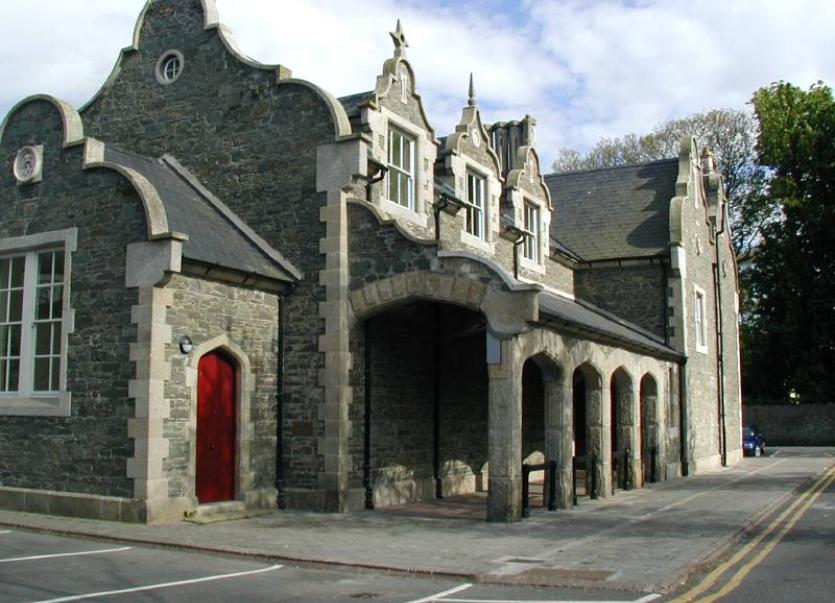 A trainee male nurse who was before Athy District Court for the unlawful possession of over €2,800 worth of cocaine for sale or supply was sentenced to 11 months in prison on Tuesday last, April 10.

Christopher Doyle, with an address listed as 28 Castlepark, Athy, came to the attention of gardai on March 1 2016, after they carried out a search on the property.

The value of the cocaine found was €2,832.48. He pleaded guilty, has no previous convictions and a positive probation report was handed into the court.

Det Paul O'Shea of Athy Garda Station told the court that the house was searched with a warrant and the cocaine was found wrapped in a mobile phone box.

Judge Desmond Zaidan asked if there was any reason why the defendant was selling cocaine.

His barrister, David Wixted, said that his client was holding the cocaine for a third party under duress. He said that his client had been assaulted recently, and was in fear, adding that he did not know who he was holding the drugs for. The court heard that the defendant did not make a formal complaint to the gardai after the assault, but he did mention it during his interview with gardai.

"My client was in fear, holding the drugs for someone else under duress," he said. "He doesn't know who the perpetrators are - he is afraid."

He said his client, who has two children, is studying nursing full time and is a volunteer  with elderly people in the local community.

Judge Desmond Zaidan asked Det O'Shea if he saw the defendant dealing drugs, and he confirmed that he had witnessed it while under surveillance.

"This is a very serious matter," Judge Zaidan said. "It has a knock on effect on society, his family and friends. He says he was under duress  and the fact is that these dealers are still out there - these people should be behind bars, that's if you accept his evidence which I am finding very difficult to accept."