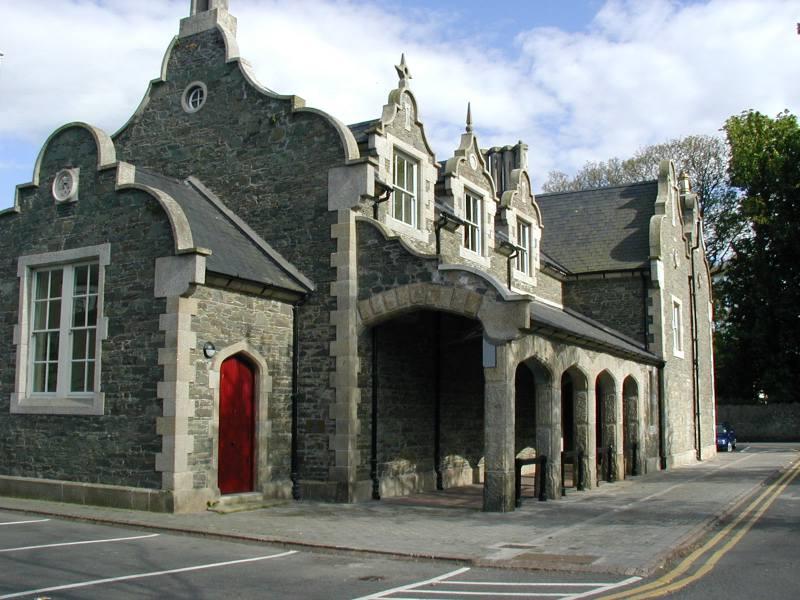 An Athy man who was before Athy District court on Tuesday for the possession of two shot gun cartridges and €10 worth of cocaine was fined €750.

Ger Murnane with an address listed as Churchtown South, Athy came to the attention of gardai on July 29, 2017 after they carried out a search at his address.

He was found to be in the possession of the cocaine and of two shotgun cartridges and two balaclavas. He pleaded guilty.

Judge Desmond Zaidan asked what the defendant was doing with the balaclavas in the middle of summer and a shot gun.

The court heard that the cartridges did not belong to the defendant. They had been left for the defendant on his father's wall 'as a threat' the previous year and the defendant had taken them with him.

“The cartridges were left on my father's gate. I put them in a gym bag,” the defendant said adding that the balaclavas were for Hallowe'en. He said that did not report it at the time to the gardai, adding that he 'didn't know why'.

“There must be something I don't know about,” said Judge Zaidan. “It must be more serious than Hallowe'en. His own family consider him a risk to himself and others.”

The court also heard that the defendant did not have a fire arm licence.

His solicitor Frank Taafe said his client is a man who had a drug problem but is now attending counselling.

He asked if his client could be allowed to continue with his treatment.

Judge Zaidan  also fined the defendant €750  for the drugs possession and both fines are to be paid over 24 weekly instalments.