WATCH: Kildare woman features in Moxy truck video down under

Lorna is one of seven female Moxy truck drivers 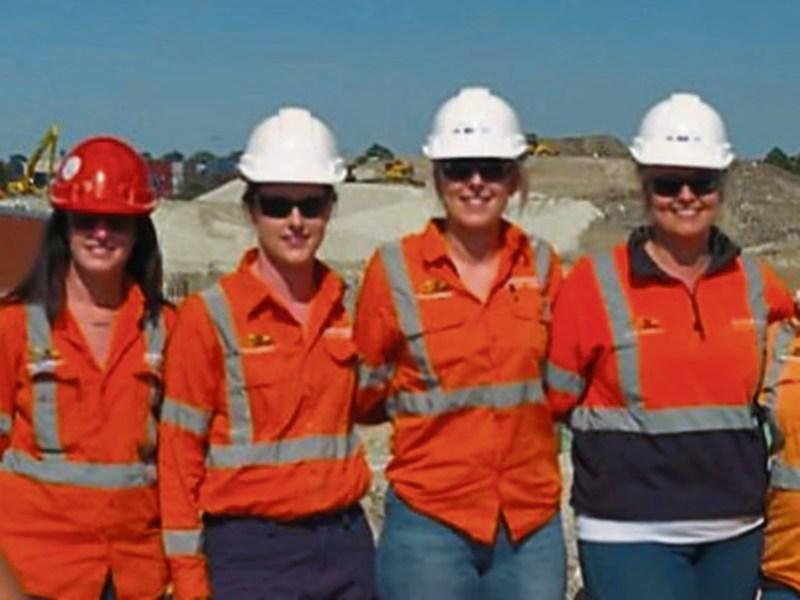 A Kildare woman has featured in a video in Australia highlighting women in diverse roles in the construction industry for International Womans Day.

Lorna Maguire moved to Australia five years ago in June. The former Next worker hails from Clonuff, Broadford, in Kildare.

Lorna worked in retail before moving to Sydney, Austraila and now works as a Moxy Truck Driver along side six other female drivers. She explains in the video that a Moxy truck is a big truck with a dipper on it. She drives between 30 and 50 loads every day shifting between 600 and 1,000 tonnes every day.

"I did my Heavy Rigid Truck licence when I was working in a nursing home and when I passed that I started applying for jobs," said Lorna speaking to the Leader.

"Austeire plant hire took me on, which it’s owned by an Irish guy and I started driving a concrete agitator truck in tunnels for a new railway line in western Sydney. I did that for six months and when that job was finished I moved on to the Moxy - it’s an articulated dump truck."

Her parents are Tony and Mary Maguire and she has two brothers Andrew and Brendan. Both went to Australia to live and Andrew is still there, while Brendan returned home.

She now works for WestConnex as one of nine Moxy truck drivers working on the New M5 at St Peters Interchange near Sydney where the women outnumber the men, and they are helping to #PressForProgress as part of International Women's Day.

More than 120 women are working in non-traditional roles across WestConnex. The company say they are proud of their diverse workplace, and continue to push for greater participation of women in these roles, as well as leadership and management positions.