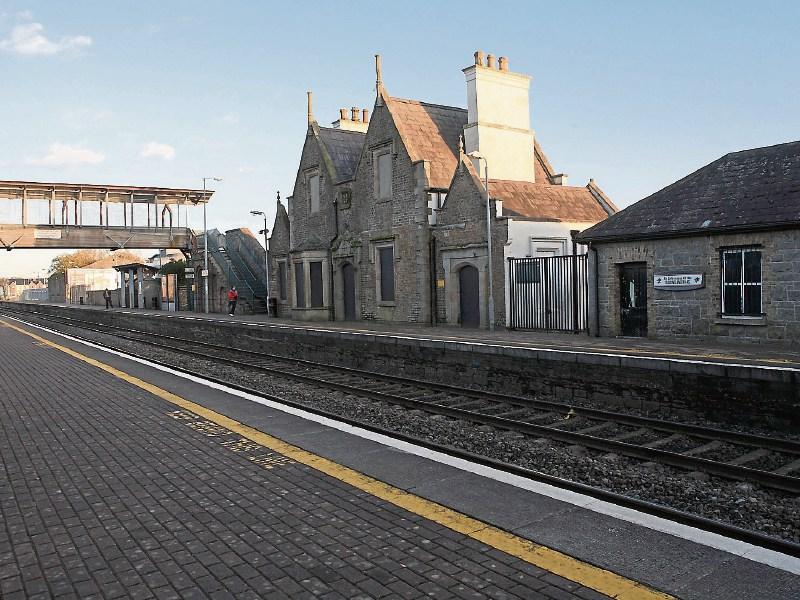 Local TD James Lawless has criticised the Governments response to calls for additional funding to increase train capacity for commuters from Sallins, Naas, and Hazelhatch, Celbridge.

The call comes on a day when only three carriage served the morning Dublin bound 07.28 service from Sallins. A number of commuters took to twitter to voice their concerns toward Irish Rail at the overcrowding they experienced.

Speaking in the Dáil during Leaders Questions Deputy Lawless said the 7.28 a.m. service from Sallins to Grand Canal Dock was absolutely full leaving that station with eight stops to go. Commuters were physically unable to board the train at Hazelhatch, Adamstown and further in. There is an urgent need for greater capacity on these services.

“I am calling on the Government to provide the funding for additional carriages on the Sallins and Maynooth lines immediately as extra capacity is urgently required,” he added.