Planning application made for new development in Monasterevin 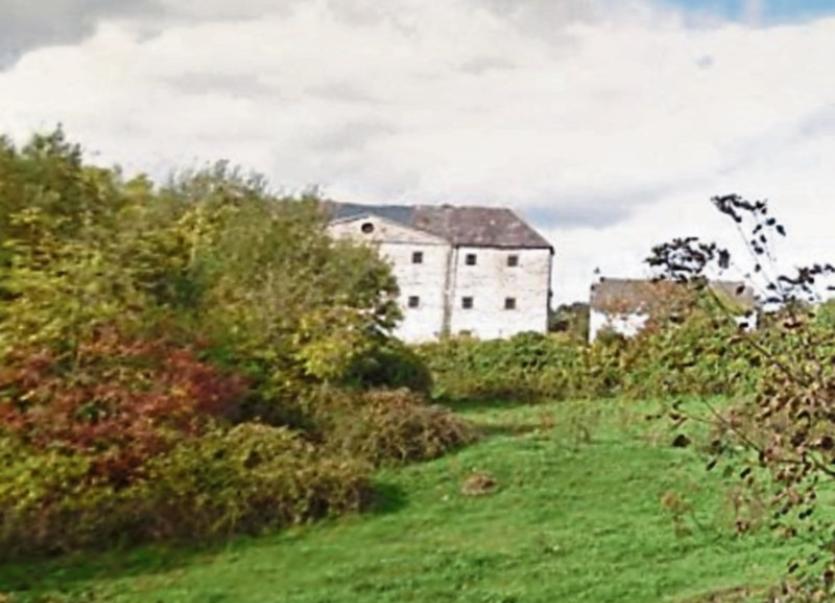 The Hulk building in Monasterevin

A new application has been lodged with Kildare County Council to redevelop the Hulk in Monasterevin.

Michael Dunne is seeking permission for a craft retail space and kitchen on the ground floor as well as a craft exhibition space, offices and classrooms on the second floor. Two craft studio spaces, an allotment and proposed public market space.

Plans also include a two story creche and associated car parking and landscaping.

There is also a proposal for 99 residential units comprising of two, three and four storey bedrooms. These will consist of a mix of semi-detached, detached and terraced units.

Kildare County Council refused similar plans by the same developer for the site last April. The proposal at that time also included a nursing home, which it seems has been omitted from the plans this time.

All submissions must be submitted to the council within the next five weeks.