Peter McVerry stepped up services in Kildare during snow 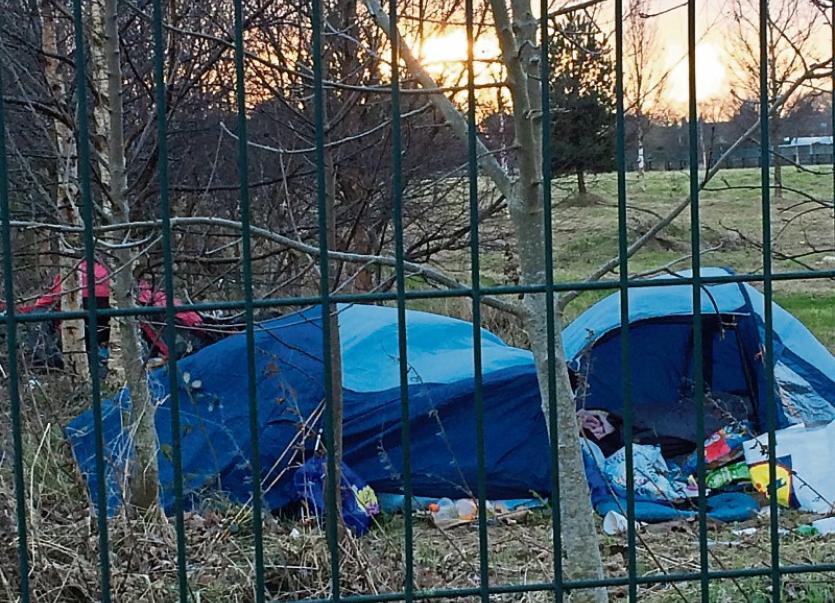 The Kildare County Council and Peter McVerry Trust freephone number received 14 calls during the heavy snowfall, and accommodated a total of 25 homeless people in Kildare, as the Beast from the East took hold last week.

On the first night of the big snow last Wednesday one person needed advice and information and 13 people were accommodated within their services as the heavy snow fall over Kildare.

In a media statement, Peter McVerry Trust said last week that they would like to thank both the gardai and the army who assisted them during the snowfall.

“The Gardai assisted with transport for three people to our services late last night and one person was transported from by the army at 2am last night from the Curragh area,” a statement said on Thursday.

By Friday night a total of 25 extreme cold weather beds had been provided in Kildare with an 11 additional places secured for homeless people by the Trust.

As Kildare County Council offices was closed during the storm the Peter McVerry Trust freephone number was operational all the time on 1800 804 307.