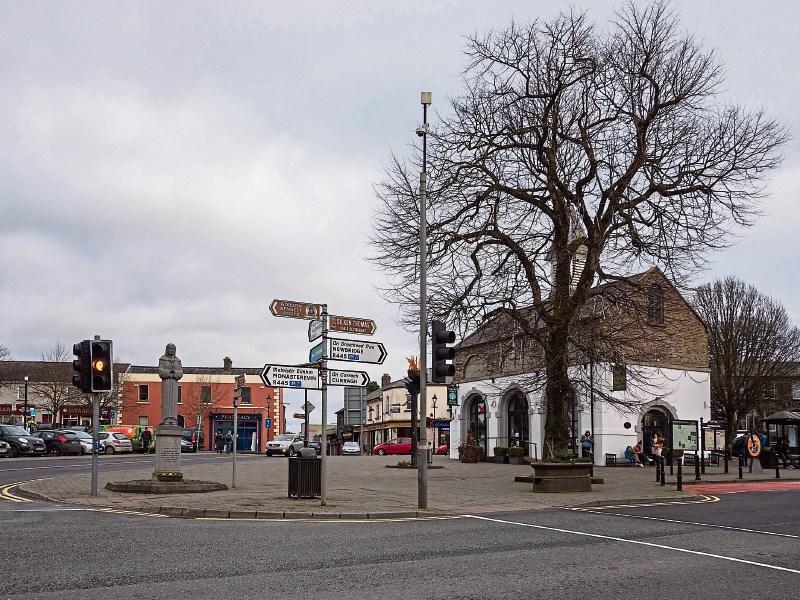 Plans for a massive new 207 home development  and creche facilty in Kildare town has been given the green light.

Kildare Council Council granted permission today, February 1, to Greyabbey Investments Ltd. The company wants to build the homes and a two-storey childcare facility at Greyabbey on the Nurney Road.

Last July the council noted there were no single storey, or two bed homes in the plans. It asked the developer to include a greater mix of houses. Other concerns included a request for a further Road Safety Audit, traffic management and details on public lighting and surface water and drainage issues.

Access to the development would be via the Nurney Road, with works to the Nurney Road to include a right-hand turning lane, pedestrian crossing, traffic calming, alterations to existing footpaths and verges, and provision of cycle paths.

One condition of planning includes that the developper employs an archaeologist to monitor all removal of the topsoil associated with the development.