The man, who cannot be named for legal reasons, came to the attention of gardai at a rural Kildare location on February, 15 2016. He allegedly committed an indecent act and engaged in simulated sexual behaviour and masturbated.

A book of evidence was served and the defendant received an alibi warning from Judge Desmond Zaidan. 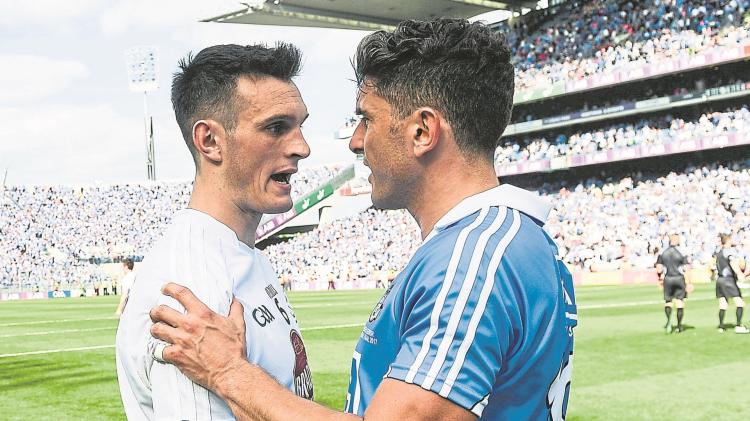