Public meeting: regarding the historic funds to be held next Thursday 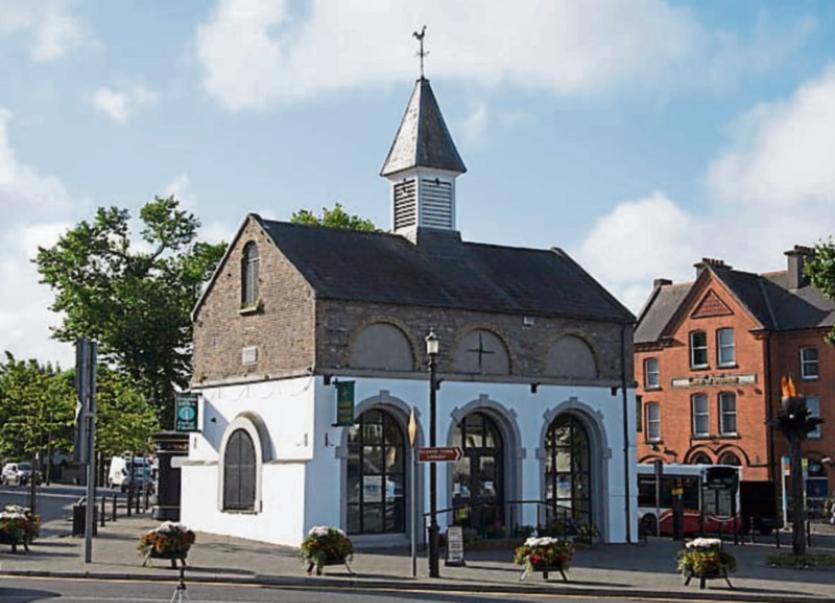 Kildare Town Community Council will host a public meeting next Thursday, February 1 at the Kildare House Hotel at 8pm to discuss the future of the historic Kildare town swimming pool fund.

Declan Crowe from the community council group says he is calling the meeting in the interests of openness, transparency and accuracy.

According to Cllr Doyle, the funds which are over 40 years old, worth €100,000, and regulated by a local Trust Fund, need to be redirected back into the community.

“The reality is that the money raised is still referred to as the Swimming Pool Fund but it is not enough to deliver a swimming pool," she said. "It was collected over a two year period in the mid to late 1960s from door to door collections of approximately 1 shilling per household. The fund was not sufficient to deliver a pool and there may have been an expectation that the local authority would select Kildare town to locate a swimming pool on the basis of the fund but that never happened."

The current trustees for the Kildare town swimming pool fund are Pat Mahon and Charlie Bergin. The solictor is Paul D'Arcy.

According to Declan Crowe people in the town have been kept in the dark too long about the funds.

“We want a meeting with the trustees, and a yearly report made available to the public on the funds and any funds activity over the years,” the said.

“There has to be openness, transparency and accountability."

He is now calling on the trustees to engage with the community.

“We wrote to the trustees and got no reply,” he said. “If they won't engage with us who will they engage with?”

“This includes provision to the Charities Regulator of any information they require on any matter to do with charity and agreement with the regulator what to do with the funds available,” it stated

“At present the trustees are attempting to finalise registration with the Charities Regulator.”

The Regulator’s key functions are to establish and maintain a public register of charitable organisations operating in Ireland and ensure their compliance with the Charities Acts. It also engages in the provision of services to charities including the authorising of appointments of new charitable trustees.