Athy social housing on track for 2019 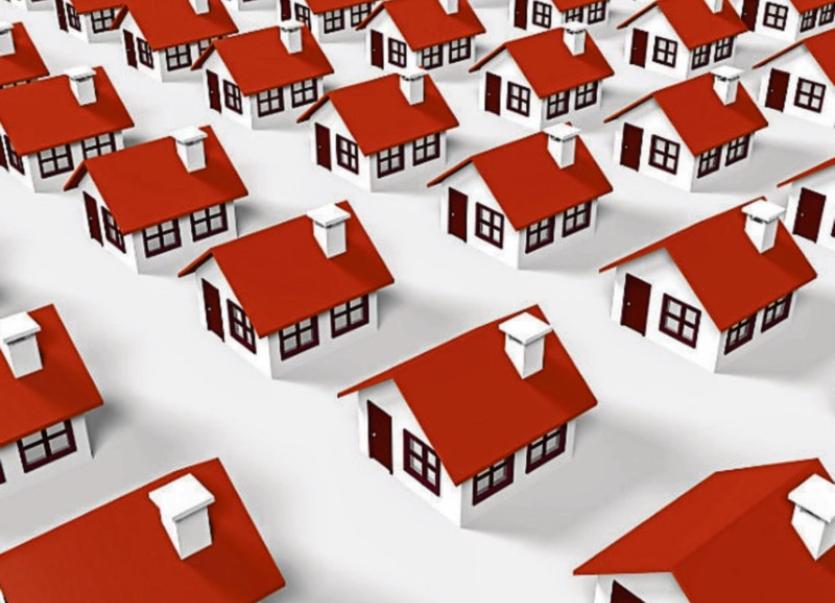 New social housing units for Athy will not be delivered before 2019/20.

These include 35 units to be delivered by Respond Housing Association at Flinter’s Field and 25 units to be constructed by KCC on the Dominican lands in Athy. A number of infill sites have also been identified for social housing at Narraghmore, Glandore in Athy and Skenagun in Castledermot.

Cllr Thomas Redmond tabled a motion at this months area meeting which was held on Monday, January 21 seeking delivery dates for housing in the district.

Members of the Athy Municipal heard that the council has not set targets for the area but is mindful of the need for social housing.

Cllr Redmond said that this was frustrating. “We are not making significant impacts here as a local authority to deliver social housing,” he said.

“We are not doing enough.”

Annette Aspell from KCC’s Housing said that 13 units had just been delivered to Athy and six of those have been handed their keys. However she added that KCC still needs additional resources in this area in terms of staffing. “We are looking at 2019/ 2020 for units to be delivered in Athy,” she said.