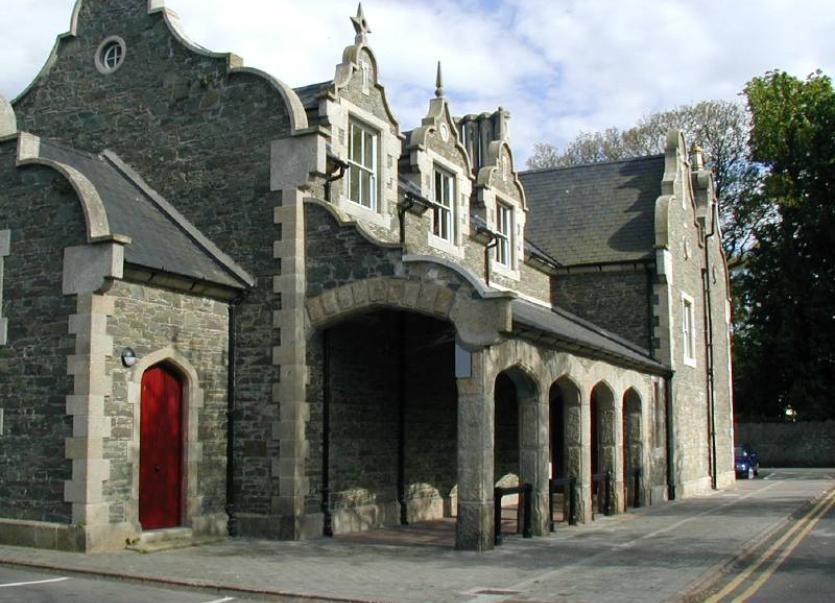 A 59-year-old Athy man who was before Athy District on Tuesday,January 23 for drink driving was disqualified from driving for two years and fined €200

Anthony Byrne, of Foxhill, Athy pleaded not guilty to the offence.

He came to the attention of gardai on May 18, 2016 on the Kilcullen Road when he failed to use his indicator while turning right at 7.23pm. He was pulled over by Garda Kavanagh of Athy Garda Station at Gallowshill in Athy and was informed that he had failed to indicate his intention to turn right. The court heard that Garda Kavanagh immediately noticed that there was a strong smell of alcohol from the defendant at the time. He was asked to do a road side breath test which he failed. He was then taken under arrest to Athy Garda Station. The barrister for the defendant argued that the arresting garda did not carry out the correct procedure with the road side breath test and it was therefore unreliable. She argued in court that the garda did not have sufficient grounds to arrest the defendant on that basis.

The court heard that the defendant also failed the test taken later that evening at Athy Garda Station. Inspector David O'Sullivan said that Gda Kavanagh complied with regulations adding that 'the smell of alcohol was the indication that the defendant was over the limit'.

Judge Desmond Zaidan said that garda Kavanagh suspected the defendant was in breach of road traffic rules and "he went the extra mile to do the road side breath test".

He was given six months to pay the fine.