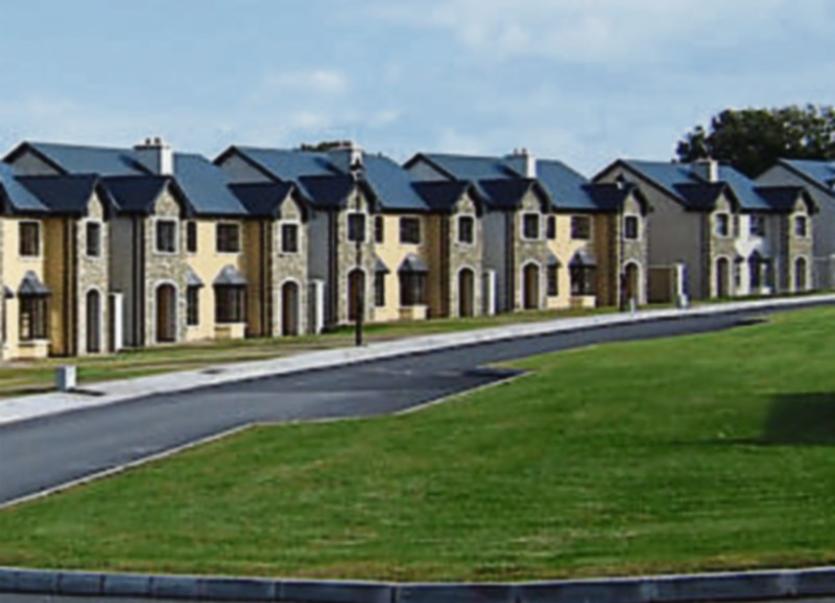 Lack of supply in Kildare has driven by prices by between five and 10 per cent in 2017 and the prediction is that rise will continue into 2018.

This is according to the Sunday Times Property Price Guide 2018 which predicts a continued growth in the property sector in Kildare this year.

According to the guide the average family sized house price in Naas in 2017 was €285,000. Kildare often attracts buyers priced out of the Dublin market fuelling prices locally. Meanwhile the lack of rental accomodation pushed prices for a three-bedroom semi detached house to about €1,400 a month in Naas.

The help-to-buy scheme has increased demand for new houses and builders are busy trying to keep up with demand with 1,200 new homes being built in new developments in Naas and Kildare town.