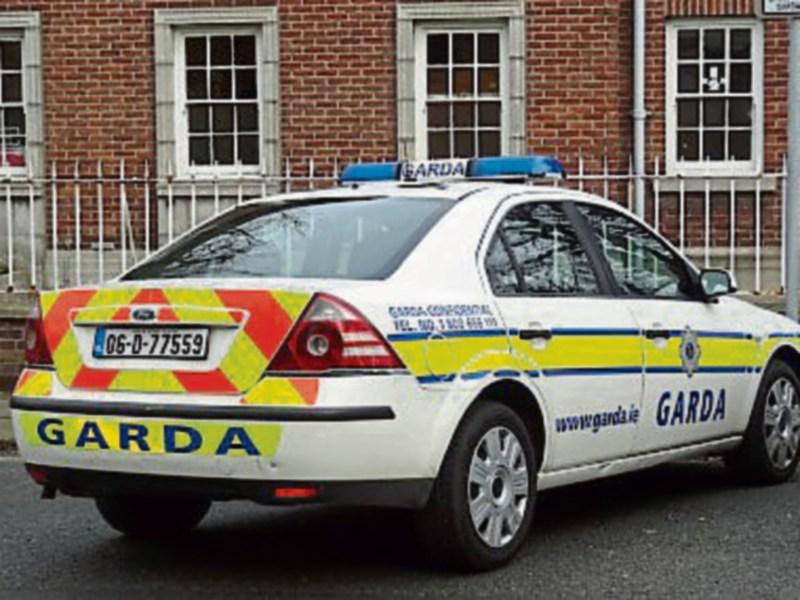 Gardai in Naas are appealing for witnesses after a woman’s handbag was taken from her shopping bag after she was distracted by two females on the Sallins Road on December 27 at 1.15pm.

The woman was walking home from doing her shopping when two females approached her and started talking to her. The bag has not yet been recovered.

The two females left on foot and it was sometime after that the lady realised her handbag was stolen.

There is no description of the two females involved. Naas gardai are investigating.