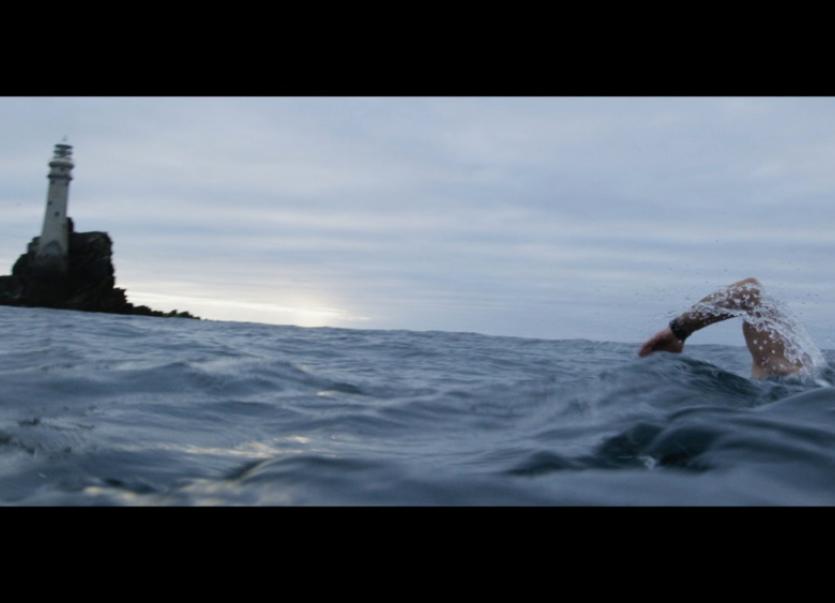 A long-distance swimmer from Castledermot is the subject of a short film called The Swimmer which was premiered recently.

He was the first person to complete the world-famous Ocean’s Seven challenge, consisting of seven long-distance channel swims. The Swimmer is directed by Thomas Beug,  and it focuses on Steve's passion by delving into the unique psyche of an open-water swimmer who spends much of his time immersed in a world under water.

The film was shot over a few days in West Cork, with Steve swimming out to Fastnet Rock, 13km from the coast.

The documentary film attempts to explore why Steve does what he does, which is a question he is frequently asked, while it’s underlying theme is simply about not giving up.

He once spent 13-and-a-half hours swimming in Japan as part of the Ocean’s Seven challenge, only to finish where he had started from due to the currents and encountered sharks on his travels. Yet he never gives up.

The film will likely be a feature at film festivals throughout Ireland next year.