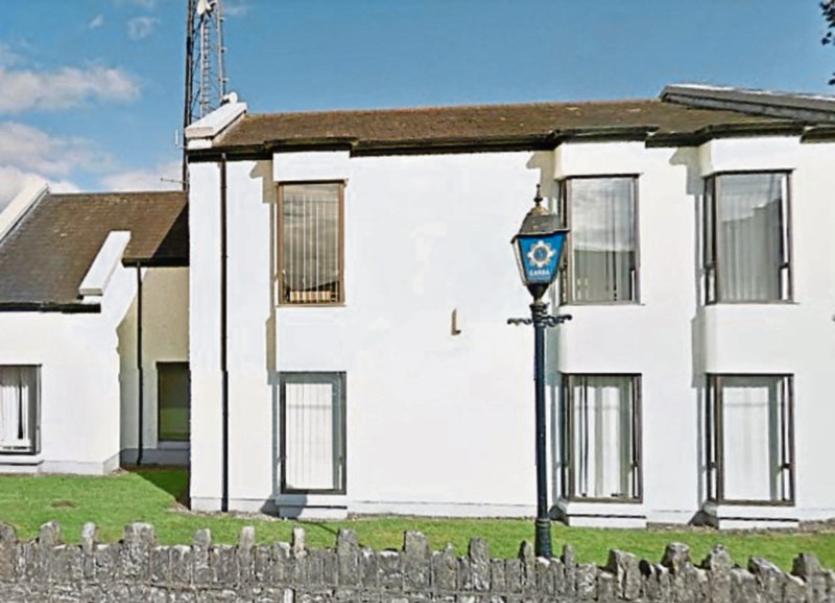 Gardai in Kildare are appeaing for information after a house was raided in Narraghbeag in Castledermot on Friday, December 15 at 12.20am.

Two TV's were stolen from the house as well as some items of jewelery.

Meanwhile some items of clothes and a bracelet was taken from a converted garage in a house in Newbridge on December 14 at 2am in the Moorefield area. And on the same night at 6pm in Cornells Court in Newbridge an attempted break in was made on a house. The intruder smashed a window but fled the area when the homeowner, who was inside the house, put on a light.