Man struck on the face and robbed in Newbridge 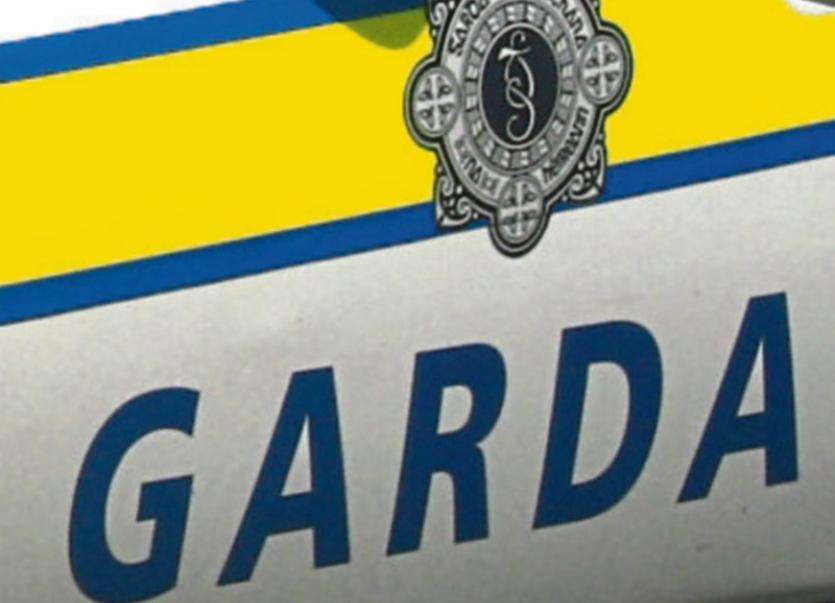 Kildare gardai are appealing for information after a man was struck on the face and his wallet was stolen from him in Newbridge on Sunday December 17 at 3am.

The man was walking down Anne Street when people struck up a conversation with him.

He was then struck on the  ide of the head and his wallet was taken from his person.

He was taken to hospital with a possible fracture of the nose.There was no description given of the people who assaulted him however gardai are checking CCTV images from the area.

There was only €20 in the wallet when it was stolen.

If you have any information about this crime contact Kidare Gardai on 045 527730.