18 months for young Athy man who drove at garda 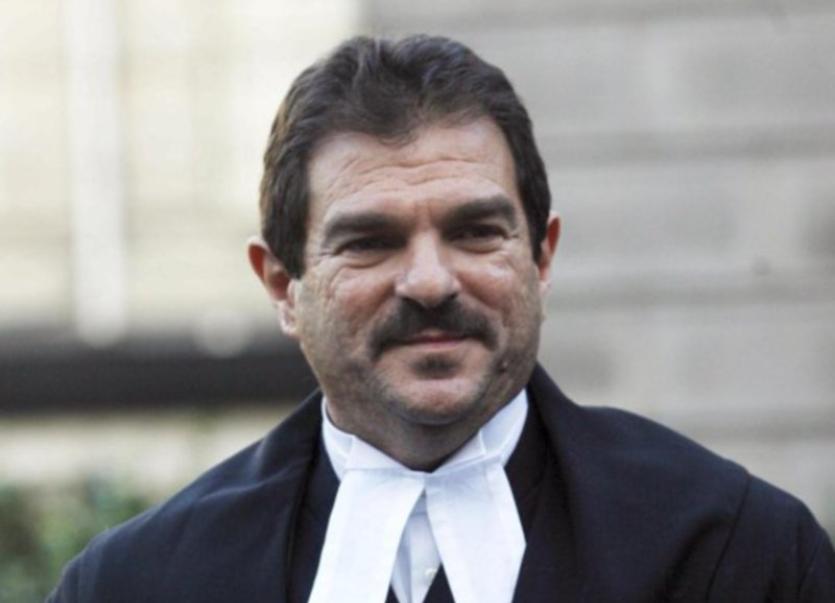 A young man who attempted to mow down a garda while at the wheel was sentenced to 18 months in prison at Athy District Court last week.

James Broughall (21) with an address listed as 77 Rathstewart Crescent, Athy was before the court on two counts of dangerous driving and refusing to give a specimen to gardai.

He came to the attention of gardai on February 18, 2017 for dangerous driving at Bhearu Mhor, Cois Bhearu in Athy when a plained clothed garda stopped his car. The defendant then sped up and drove directly at the female garda who had to jump out of the way. He later abandoned his car and was found hiding in the bushes. He was taken to Athy garda station where he refused to provide a sample for drugs testing.

On 21 October 2017 he also came to the attention of gardai for dangerous driving.

He pleaded guilty to all the charges and has six previous convictions. His solicitor Jackie McManus told the court that her client had an addiction to cocaine at the time. He is no longer using cocaine after a serious halucination scared him of it for good. He is now dealing with his addiction.