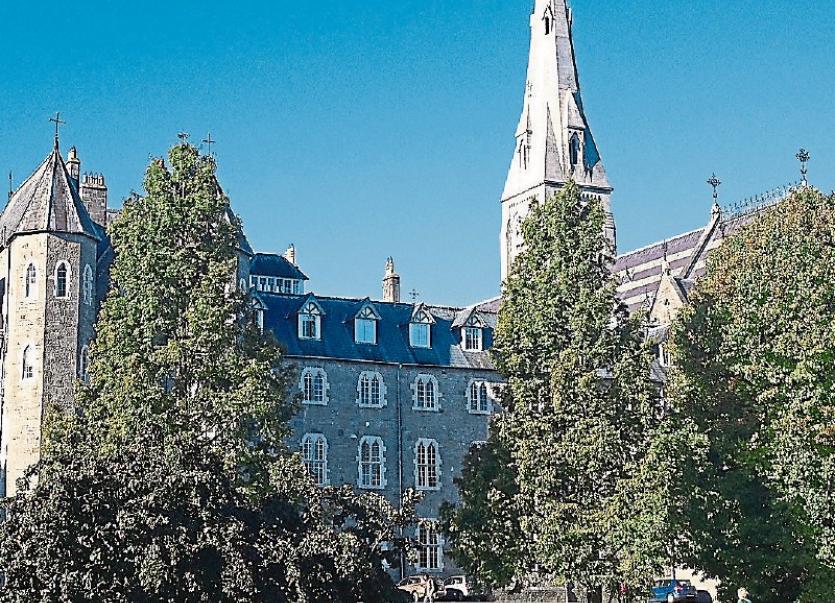 Maynooth University is popular among Kildare school leavers this year

Gael Choláiste Chill Dara in Naas is at the top of the league in the list of Kildare feeder schools with a 100 per cent record for students going on to third level.

All of the 33 students who sat the Leaving Certificate at the Gael scoil went on to third level education.

Maynooth University is the top choice with eight of the 33 students all opting to go there.

Newbridge College is second in the league table of 25 Kildare schools with 99 per cent of students heading to third level as per the Irish Independent’s 2017 school league table, which is out today.

UCD was the preferred choice followed by DIT for Newbridge College pupils.

Colaiste Naomh Mhuire in Naas came in third place with a 98 per cent third level rating.

Trinity and Maynooth university was the preferred choice for the majority of them.

The Salesian Secondary School in Celbridge came fourth with a 93 per cent rating out of the 111 pupils who sat this year’s Leaving Cert. A total of 38 of them opted for Maynooth University, followed by 26 going to DIT.

In fifth place is Confey Community College Leixlip with 91 per cent of the 102 students going onto college. A whooping 73 of these are going to Maynooth University.

Vocational school Maynooth had the highest number of students sitting the Leaving Cert with 182 students. Out of these 90 per cent chose to go on to third level.

The most popular choice for third level options this year from Kildare schools is Maynooth University, followed by UCD and DCU.

A total of 40 students sat the Leaving Cert in St Paul’s in Monasterevin and out of these 55 per cent went on third level. This was followed by Kildare Town Community College with 54 per cent of the 132 pupils who sat the exam off to college.

It is important to note that the league table figures do not include the many school leavers from Kildare who went into further education such as PLC courses or apprentices.

The Post Primary school in the Curragh was at the bottom of the league with 14 per cent of its 22 students going to thrid level.